We've pulled a few of Amazon's suggestions and altered them with some better options that give you more overall value.

The Seagate Backup Plus isn't a bad hard drive, but it has been around for a few years now. It's fast but bulky. The four terabytes of space is nice for a portable drive, but if you're storing that much data, especially in the form of photos or music, you should find something more secure than the hard drive you just drop in your bag on the way to work.

Grab a desktop hard drive like the WD My Book. It comes with backup options and password encryption to help keep all your files safe. Plus, it's $5 cheaper for the 4TB version.

If you need something portable, go with the 2TB Seagate Backup Plus Slim. Not only is it $40 cheaper, it still has as much storage as you could possibly want in a portable drive. It's not nearly as cumbersome and just as fast.

If you're really sure you want a portable drive and you want it with 4TB, there are other options. The WD My Passport is historically a great drive and $6 cheaper at the moment.

UE Boom 2 is a little long-in-the-tooth these days. It's not a bad device, but it's not even the best of what Logitech UE has to offer, let alone other brands. The Wonderboom takes all the positives of past Logitech UE devices, like the UE Roll 2 and the UE Megaboom, and puts it all in one glorious little package. It's a more portable device, and it's cheaper.

If you're dead set on spending so much for a speaker, instead of sticking with the UE Boom 2, you should upgrade. The Bose SoundLink Revolve won't cost much more than the Boom 2 usually does and it's got a truly fantastic sound. Or, with just $185, you could get a Sonos Play:1 and kickstart that home audio system you know you want.

The Corsair K70 LUX mechanical keyboard is not a bad keyboard to get, but there are plenty of alternatives depending on your motivation for getting it. For example, if you just want a solid, loud, mechanical keyboard the Corsair Strafe RGB has a lot of the same features, fantastic mechanical keys, and it's at least $20 cheaper. You can even get a Strafe for $90 if you don't care about RGB backlighting.

If you're looking for a great gaming keyboard, the K70 LUX is a good place to start. But we'd suggest going with the Razer BlackWidow Chroma instead. For one thing, it's usually cheaper. Right now it's $95 at Best Buy. For another, it doesn't have the number pad on the side. Tenkeyless keyboards are popular among gamers, even professional gamers, because it means you have more space to work with. You also reduce fatigue by having the mouse closer to you over a long period of time.

Google Wifi is a strong system. It's hard to beat on price, and if you're already firmly entrenched in the Google ecosystem, the whole thing is easy to use. Performance-wise, it's not going to be up-to-par against some systems. The Wirecutter called Google Wifi's latency results "middling" when compared to other systems like Eero. It's also not a system for knowledgeable users since it's meant to be easy to setup and use, it doesn't give you access to more advanced features.

This Eero system is perfect for most home users, was recently on sale for $300 and most likely will be again, and works with Alexa without the IFTTT recipes that Google Wifi requires.

The Typhoon H is a fantastic drone, but it has limitations and costs a lot. You could get the Q500, the Typhoon's little brother, for just $200 less. Plus it's been on sale recently, as low as $500.

If you're really looking for the best high-performance drone, though, you'll want to go with the DJI Mavic Pro. DJI is the top name in drones and the Mavic Pro is a good reason why. It's usually not as expensive as the Typhoon H, it's a lot more portable and easy to carry, it flies better, and it flies farther. Its bundles are regularly on sale, as well, so you can get the full drone, microSD cards, extra equipment, and more for as much as you'd pay for the Typhoon H.

This bundle is a part of the partnership between Blue Microphones and Ninjas in Pyjamas, a popular esports organization. It's also a bit of a ripoff. The Blue Yeti mics normally sell at a price of $130, but we've seen deals on them as low as $90. The Silver version right now is $110.

The Blue Mo-Fi headphones have gotten mixed reviews. Some reviewers praised the sound and others found it overpowering. Despite that, they still cost $279, which is really overpriced. If you really want the Mo-Fi headphones, this bundle is only saving you about $6 ($25 at most if the Blackout Yeti is a must-have).

Everyone had positives and negatives to say about the design as well, but the one thing that stuck with me is that the ear pads are bulky and some reviewers could see them in their peripheral vision. If you're getting this bundle because you want to be a streamer or play video games for a long period of time, you do not need your vision obscured. You can go with the HD 6, or you could go with headphones designed for gaming like the Sennheiser Game One for $170. Or go wireless with the LucidSound LS30 headset for $130. Any of these options would save you more money than this bundle.

This is the easiest one on the list. Unless you're a professional video editor, you don't need the speed of the 850 Pro. Even heavy gamers don't need it. Plus, the 850 500GB is $150. It's a huge drop in price for the second best SSD on the market.

At this point everyone is aware of the power of the GoPro. The Hero6 is GoPro's latest addition to the Hero lineup, and it's an impressive camera. It's also $500, which is a lot to spend on a camera that fits in the palm of your hand. It's not that it doesn't have the features to be worth that much, but rather that you might not have the budget to spend that much. If you really want to record in 4K and want a lot of amazing features, enough to give it 4 star ratings from critics like PC Mag and Photography Blog, then go with the Yi 4K+. Save yourself a couple hundred bucks and still get the awesome action shots you want.

If you don't want to leave the GoPro family, you could also go for the GoPro Hero5 Black. It's a great camera, was GoPro's star of the show for a long time, and the step-up Hero6 only improves in incremental ways. With all that, the Hero5 also costs $100 less.

Amazon's gift finder has some fine recommendations, but it's really pushing a lot of the super expensive, premium tech that many of us can't afford to buy a lot of. Of course their list is a lot more extensive than ours, but we hope you'll use this as a guide to keep an eye out for your own affordable alternatives. If you've ever looked at the most expensive product on the market, done your research, and realized you could save money without losing quality (as this list hopes to prove), then let us know on Twitter, Facebook, or Instagram. You can also just leave a comment below. 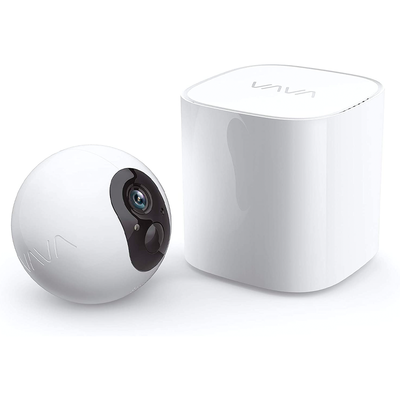 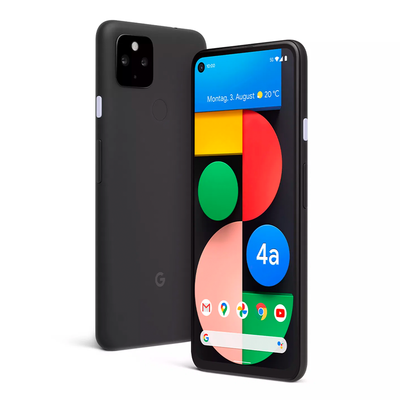 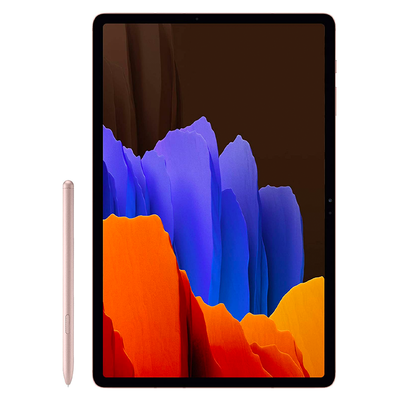 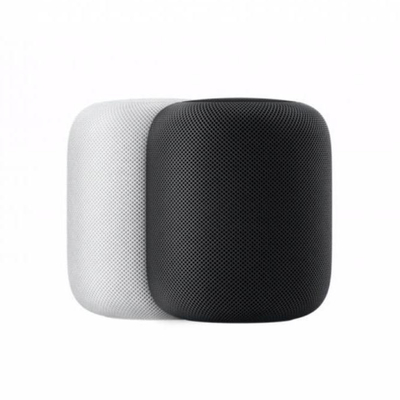 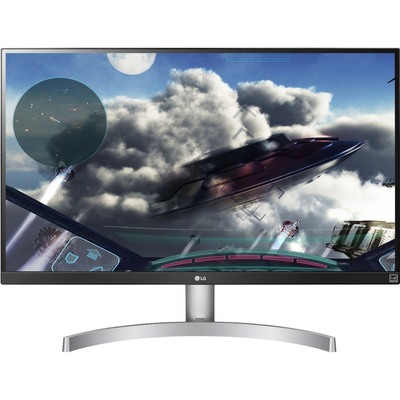 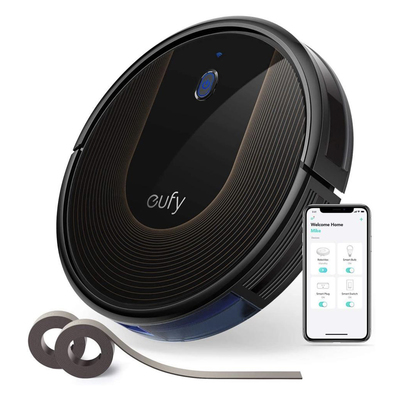 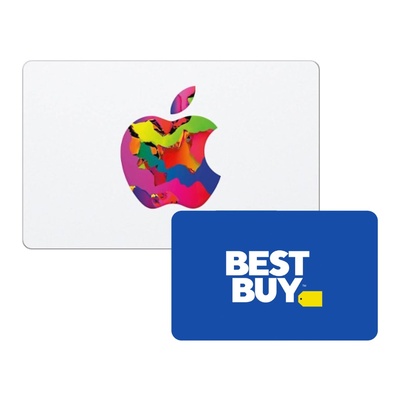 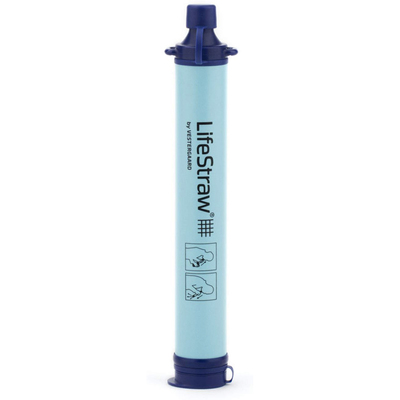 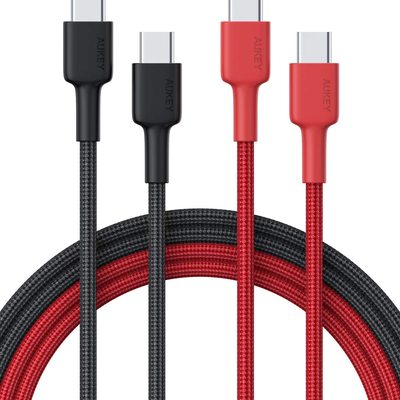 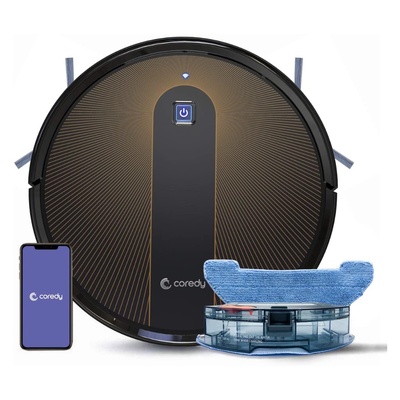 Coredy Robot Vacuum Cleaners
Up to 50% off 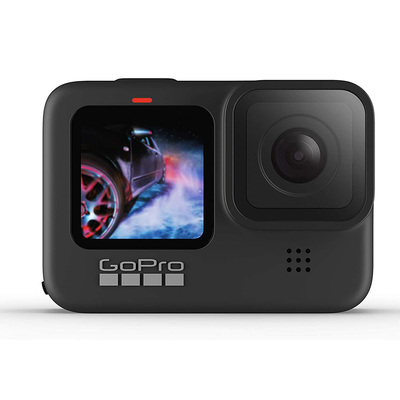 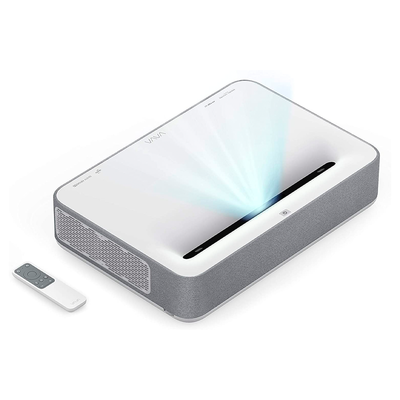 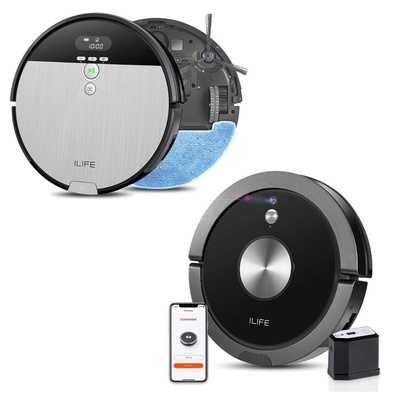 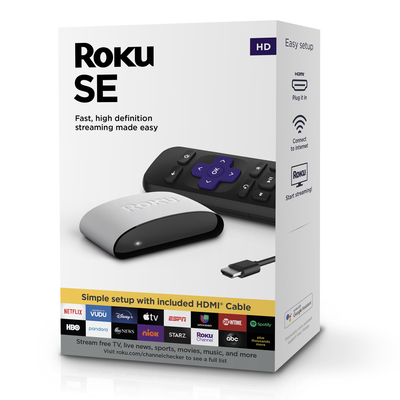 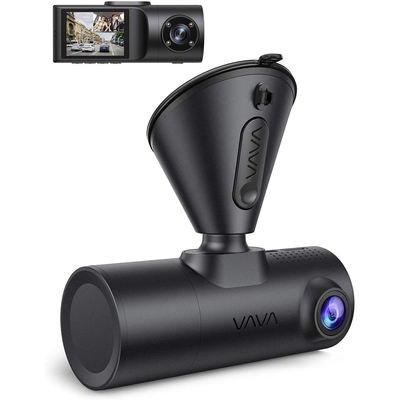 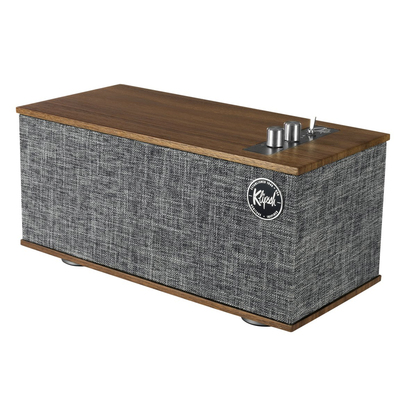