After refreshing nearly the whole Echo lineup, Amazon has now announced an all-new Fire TV Stick that now includes 4K streaming capabilities. In addition, the Fire TV Stick comes with a new version of the Alexa Voice Remote which allows you to power on your TV, control compatible AV equipment, switch inputs, tune to specific channels on a cable box, and more. While this is bundled with the new Fire TV Stick 4K, you'll also be able to purchase it on its own for use with your existing Fire TV Stick, Fire TV Cube, and Fire TV 4K. Amazon will also begin offering the Fire TV Cube bundled with the new remote for $120 on October 31.

As for the new streaming stick, Amazon has completely refreshed the internals in an effort to boost performance. It now has a quad core 1.7GHz processor which decreases load times and offers a faster interface and streaming experience. It's also the first streaming stick with Dolby Vision and Dolby Atmos. You still have access to all the channels and apps you love, like Prime Video, Hulu, Netflix, and more, but now you'll see more support for in-app voice control making its way to the platform. Amazon also has the Fire TV 4K pendant, which offers a different design that may work better for some TVs, depending on the location of the HDMI port. 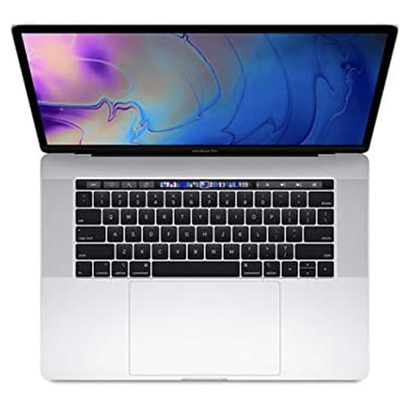 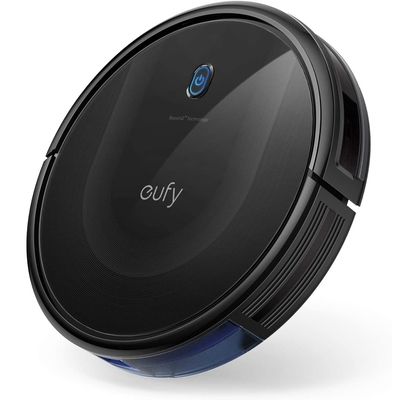