Each year, Black Friday represents a great opportunity to save on a new iPad but this saving on the latest 2020 iPad Air isn't going to hang around for long. Right now, you can take $40 off the green 64GB model at Amazon, dropping it to the lowest price it has seen since its launch. You can also save that much on some iPad Air models at Walmart. As far as Apple Black Friday deals go, these are probably some of the best we'll see, so it's well worth snagging one at a discount while you can.

The 2020 iPad Air features a new, iPad Pro-inspired design, larger 10.9-inch display, A14 Bionic chip, and new colors. The green 64GB model is seeing the savings despite being so new.

Since the new iPad Air was only recently announced, you can't walk into a store just yet to pick one up. Today's discount is one the best iPad Air 2020 deal we've seen so far, though there's no telling how long the deal will stick around. 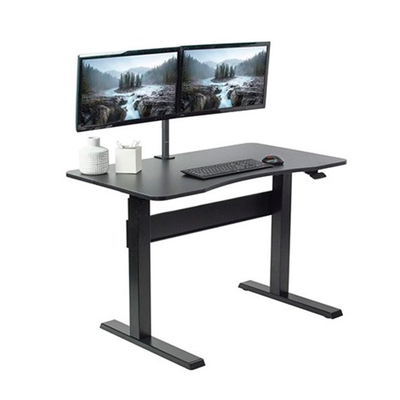 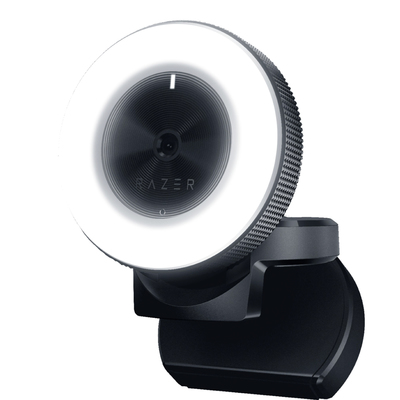 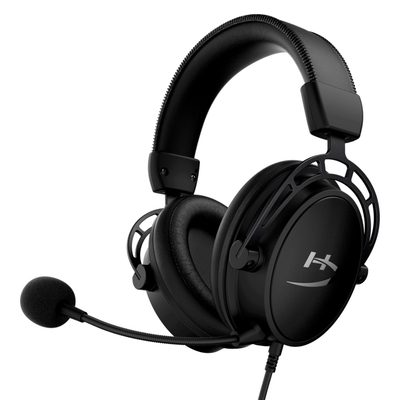 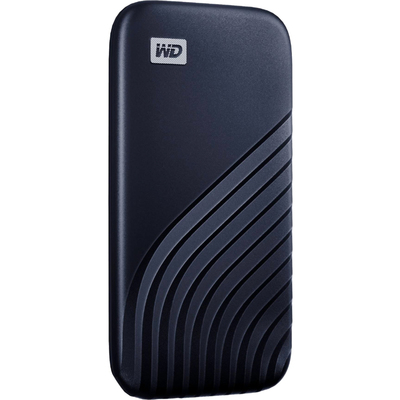 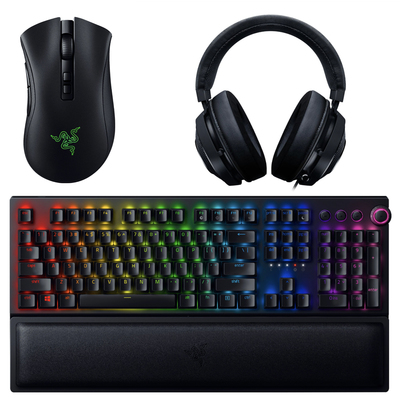