Pretty much every where you go these days you'll see someone using Apple's AirPods in public. AirPods deals are nearly just as common these days, as retailers across the board seem to be constantly discounting all the different variations of the hardware, which is good because they can be a bit expensive.

Whether you're looking for the cheapest AirPods price or want the best AirPods Pro deal you can find, you don't have to look much further than right here. We've been tracking AirPods pricing, deals, and discounts since they first came out, and have seen them drop down to as low as $119 for the regular model during Black Friday, while $234 is the best we've seen on the AirPods Pro to date.

Retailers like Amazon, Best Buy, and Walmart tend to offer the most consistent and best pricing on AirPods with plenty of stock on hand for you to purchase. Places like eBay, B&H, and others are also great places to look when searching for the absolute best AirPods deal you can find.

We've rounded up the best AirPods, AirPods with Wireless Charging Case, and AirPods Pro deals that you can find around the web below. Be sure to check out the list and give a pair of them a try today!

There are two different AirPods models, one that comes with a standard charging case, and one that offers a wireless charging case. The headphones themselves are identical in both configurations, the only variance is whether you can wirelessly charge them when the battery starts running low, or if you need to find a Lightning cable to plug them in. If you want the cheapest AirPods you can buy, the non-wireless version is the way to go, but you can often find the wireless charging ones for about $30 more, if you want the added convenience.

This deal at Amazon saves you $20 on Apple's base-level AirPods compared to what Apple and some other retailers are charging. You don't get the wireless charging case, and it's not exactly the lowest price we've ever seen, but it's the best available right now.

It's just under $1 more than Amazon is selling them for, but B&H may be able to get them to you faster. You get free standard shipping on the order, and for those local in NY you can pick them up from the center for free right now.

This $30 discount makes it more affordable to upgrade to the AirPods that you can wirelessly charge instead of worry about plugging in.

Best Buy has AirPods priced slightly more expensive than Amazon but still cheaper than Apple offers them for. Many stores have them in-stock for same-day pickup, and there is also delivery available for free.

In late 2019, Apple introduced the AirPods Pro which built upon the success of the original AirPods and added some much-requestion functionality. With the AirPods Pro, Apple introduced a new design that featured an on-device touch panel for controlling them, changed the tips of the headphones, and included noise cancellation for the first time to date.

With the new features comes a steeper price tag, but luckily you don't have to look very far to find a pretty good deal on them.

While these are not brand new condition AirPods Pro, they have been tested to look and perform like new by Amazon. They are backed with a 90-day warranty and you have a full 30-day money-back guarantee should you experience any issues or not be happy with the quality when purchasing.

This isn't the best deal that we've seen to date, but Best Buy is the only place that you can find a pair of "discounted" AirPods Pro right now. They are certified refurbished from the Geek Squad, meaning they should look and perform like new still.

Apple's AirPods were originally announced back in September 2016, but the company didn't start taking orders on them until mid-December, and availiabilty was extremely scarce through most of the first year. The original AirPods featured Apple's brand-new (at the time) W1 chip, which allowed for one-tap pairing with your iPhone. This has since been upgraded to the H1 chip which allows for "Hey Siri" commands and more.

When it comes to AirPods pricing, we've seen discounts of varying amounts since the popular headphones were released. The lowest we've seen Apple's AirPods drop was $119 during Black Friday 2019, though that deal didn't last very long. More frequently you can find them priced at $129 or $139 from places like Amazon, Best Buy, Walmart, and more.

As for the AirPods with wireless charging case, the lowest we've seen those drop is $154 and the AirPods Pro have sold for as little as $234, which is about $15 less than normal. These models don't drop quite as low, and the Pro version is not on sale quite as frequently as the regular models are.

AirPods vs. AirPods Pro: Which should you buy?

When it comes to picking the right model of AirPods, there is no answer that is correct for everyone. A lot of it will come down to personal preference, but there are some key differences that may sway you one way or another in the hunt for the right model. Starting with the regular AirPods, these are the most compact and affordable option. The latest-generation model has the new H1 chip inside for Hey Siri support, the ability to have your SMS read aloud to you, and more. It also aims to keep a more reliable connection than the previous one.

As for the AirPods Pro, these are more expensive but come with some features that we had never seen in AirPods before. With the Pro model you get noise cancelation and a brand new Transparency mode. Noise cancelation is something that people wanted in AirPods since they first came out, and the Transparency feature was well-liked after people started using it.

If you want to spend less and get most of the features, the regular AirPods are a solid purchase, but if you want to go all-out on them now, the AirPods Pro won't let you down. 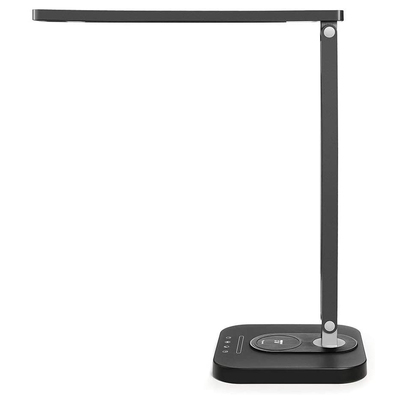 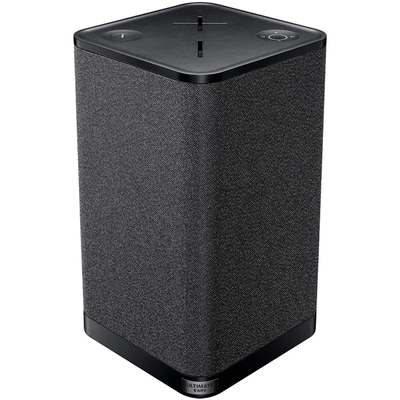 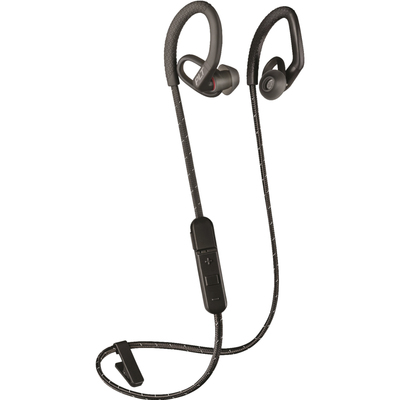