You probably already have some kind of Amazon Echo device in your home, maybe after picking one up on Black Friday. While chatting with Alexa is fun and all, one of the best features of the smart speakers is their ability to stream music.

Fortunately, Amazon has its own first-party streaming service to make listening to music super seamless. Right now, you can even score some stellar deals on its various Amazon Music Unlimited plans to try it out for yourself for less.

Amazon Music Unlimited is a streaming service that's accessible on tons of devices and 70 million songs that you can play on-demand or download to your device. It's entirely ad-free, too. This deal gets you 30 days' free streaming access for those that are new to the service. It will renew at $9.99 per month (or $7.99 with Prime) for an individual account or $14.99 for a family plan.

Amazon has a few different tiers of music streaming as well as different pricing options for its various customers with the best deals usually being made available around Prime Day, Black Friday and Cyber Monday. We've outlined the current best deals at each tier below.

Here's a breakdown of the best Amazon Music deals available right now and a guide as to why each one might suit you. We'll keep this list updated as new deals become available.

Amazon Music Unlimited is a streaming service that's accessible on tons of devices and 70 million songs that you can play on-demand or download to your device. It's entirely ad-free, too. This deal gets you 30 days' free streaming access for those that are new to the service. It will renew at $9.99 per month (or $7.99 with Prime) for an individual account or $14.99 for a family plan.

If you just want Amazon Music Unlimited for easy music streaming on your Amazon Echo speaker, then you can get a single device plan for just $3.99 per month. It's even available with a 30-day free trial.

You can snag a 30-day trial of Amazon Music HD for free, saving you $45. It offers premium quality music with 70 million songs in HD and millions of songs in Ultra HD. New subscribers only.

If you're already an Amazon Prime member, you actually have two million songs available for streaming as part of your account. The plan includes top playlists, thousands of stations, and offline listening at no extra cost.

Free with Prime at Amazon

Since Amazon offers a few different ways to subscribe to its music service, it can be a little confusing when trying to pick the right version for you.

If you have Amazon Prime, you can try the basic service out at no extra cost, though you'll only have two million songs to stream so you might hit a wall if you want to listen to something more obscure. There's no commitment, so try it out and see how you feel about its catalog.

The next step up is Amazon Music Unlimited which offers 60 million songs for streaming — a similar number to other services — which goes for $10 per month for an individual plan, reduced to $8 per month if you already pay for Prime. You can also get a family plan that works on up to six devices at once for $15 per month.

If you're a student, Amazon offers some extra savings on Amazon Music Unlimited with a discounted $5 per month plan, though you can reduce that even further if you are signed up with Amazon Prime Student.

The top-tier music service from Amazon is Amazon Music HD. It offers the absolute highest quality digital audio for the most discerning of listeners. It has more than 50 million songs in HD and millions of songs in Ultra HD which is perfect for audiophiles. It's a little more expensive at $15 per month, or $13 for Prime members, and $20 for a family plan. You can try it our on its free trial and see if you can hear the difference before committing. 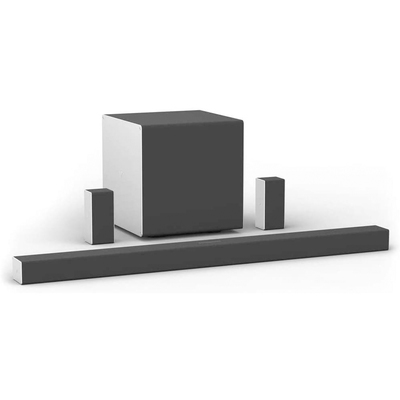 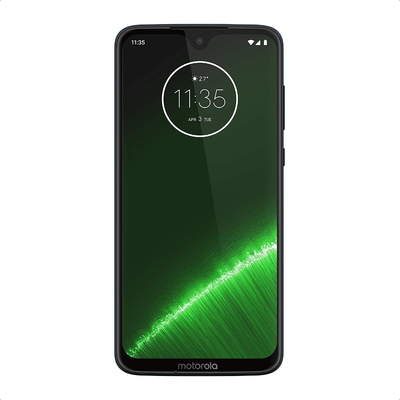 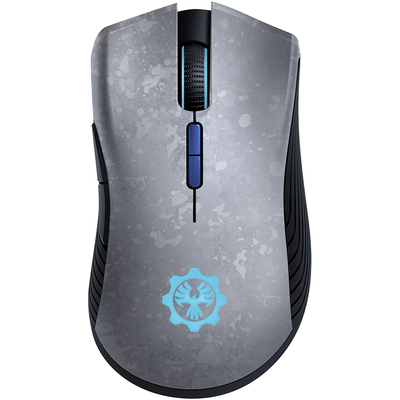 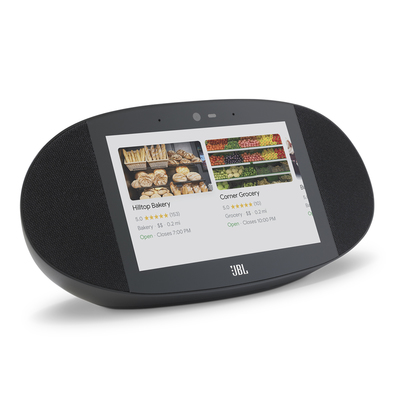 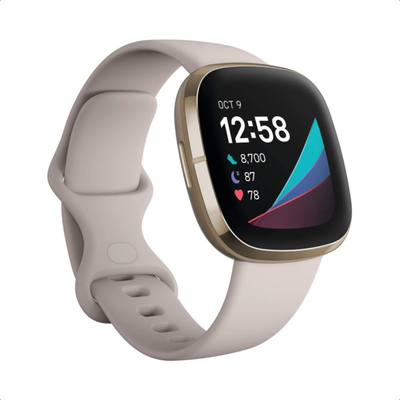 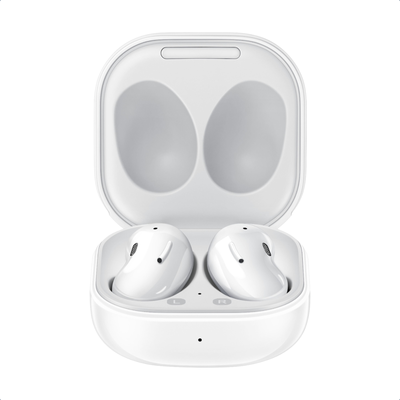 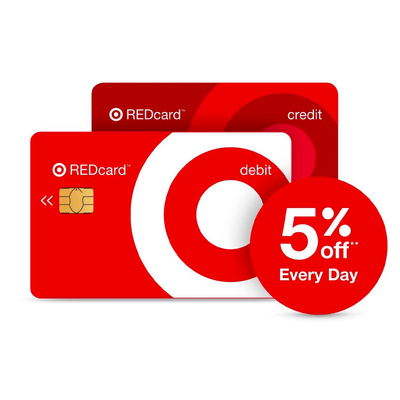 Target RedCard: $50 off $100 with signup
Limited Time Only 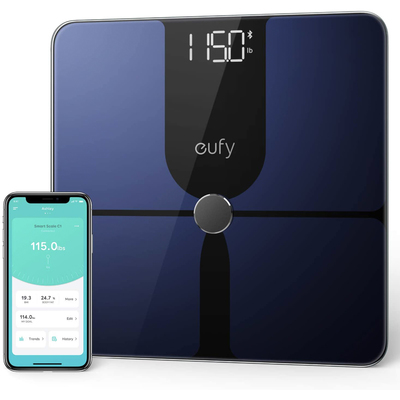 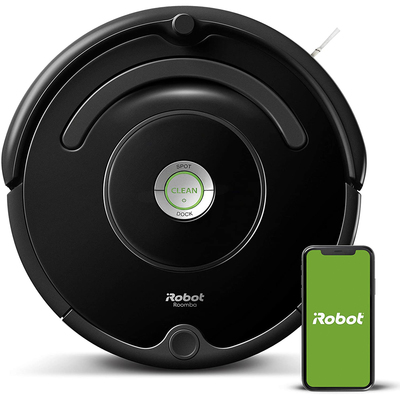 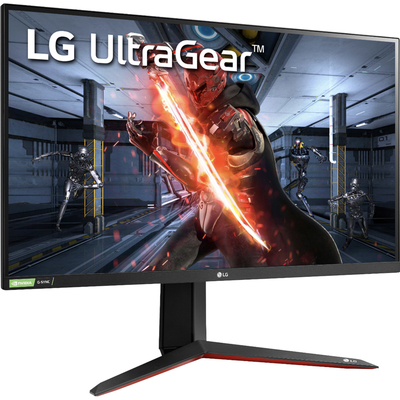 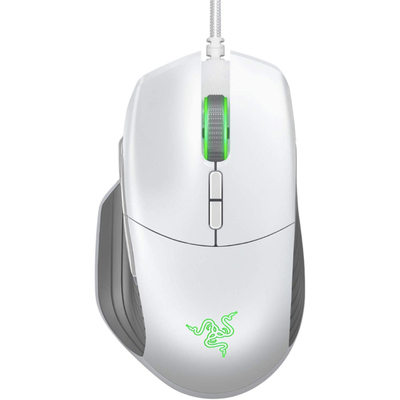 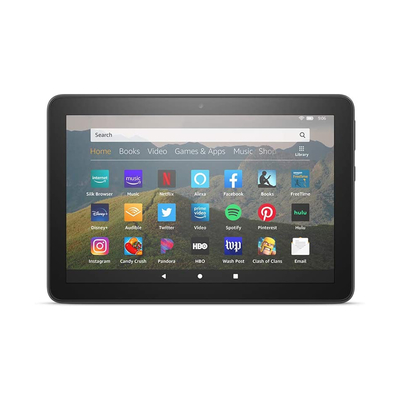 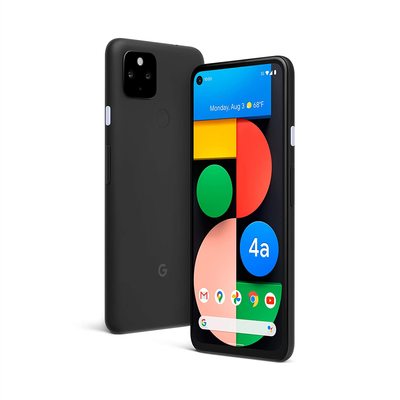