All of Apple's current crop of iPad models support the Apple Pencil. The first-party stylus device from Apple is super smart and allows for more than simply tapping around the interface. It has full pressure sensitivity for dynamic line thickness, tilt control for shading, palm rejection for full sketching, as well as working as a simple stylus if you don't want to touch your screen.

Since it's made by Apple, the integration is better than anything you'd get from a third-party stylus with instant and reliable pairing, apps like Notes and Safari able to do some awesome handwriting recognition, and the Batteries widget on your device showing you the Apple Pencil's remaining charge with a swipe.

Apple's first-gen Pencil can be picked up at a $5 discount via Amazon making that the best place to buy it currently. It's a small savings, but it beats paying full price.

Whether you're looking for the cheapest Apple Pencil price or want the best possible deal you can find, you don't have to look much further than right here. We're tracking all of the best Apple Black Friday deals this year and will post any Apple Pencil discounts and price drops the moment they become available and ensure that the very best promotions are presented here.

Here's a breakdown of current Apple Pencil deals and prices.

We've rounded up the best Apple 1st-gen and Apple Pencil 2nd-gen deals that you can find around the web below. Be sure to check out the list and give one of them a try today!

Apple's original Pencil works with a broad array of devices, including the iPad Pro 12.9-inch (1st and 2nd generation), iPad Pro 10.5-inch, and iPad Pro 9.7-inch. It can also be used with non-Pro devices like the 3rd-gen iPad Air, 5th-gen iPad mini, as well as the 6th-, 7th-, and 8th-generation iPad. It pairs and charges easily using its built-in Lightning connector and offers tilt and pressure sensitivity plus pixel-perfect precision for your drawing, sketching, or writing.

Apple's first-gen Pencil can be picked up at a $5 discount via Amazon making that the best place to buy it currently. It's a small savings, but it beats paying full price.

Best Buy has Apple's original Pencil for just $1 more than Amazon though you'll get four months of Apple Music and Apple News+ (worth $80) thrown in for free.

First introduced in 2018, the version 2 Apple Pencil was designed to pair solely with the then-new iPad Pro models, though it now boasts a few other devices it can work with including the iPad Pro 11-inch (1st and 2nd generation), iPad Pro 12.9-inch (3rd and 4th generation), and the all-new iPad Air (4th generation). Unlike its predecessor, it has no ports at all. Instead, it attaches magnetically to the side of your iPad for automatic pairing and charging on the go.

Deals on the second-gen Apple Pencil are few and far between right now, though Best Buy has a unique promotion that gives you four months of Apple Music and four months of Apple News+ for free so you've got some entertainment on your iPad. Those subscriptions on their own are worth $80 total.

Don't mind your Apple Pencil not being brand new? You can score almost $15 off by going for a Geek Squad refurbished Pencil 2 via Best Buy.

The Apple Pencil is obviously the best stylus for iPad but there are plenty of alternatives. They might not be as smart as the first-party option, but they still work just fine for basic use cases and you're more likely to score a deal on a third-party option.

This compact stylus is compatible with several different iPad iterations, including 3rd-gen iPad Pro, iPad Air, iPad mini 5, and the 6th-gen iPad. It uses the same technology as the Apple Pencil, meaning you won't experience delays in your writing. It's a few bucks off right now.

If you don't need pressure sensitivity and palm rejection, the Adonit Mark is a comfortable (and inexpensive) option for writing, drawing, and sketching. The mesh-based round stylus works well with most multitouch screens and provides enough resistance to write well without many aberrations. It also doesn't need batteries.

One of the most significant benefits of using the Adonit Note+ is that it works across multiple Apple devices, including iPhones. Featuring a 1.9mm Pixelpoint tip, the digital pencil offers pressure sensitivity, palm rejection, shortcut buttons, and even a grip sensor that detects when you pick it up. For charging, the Adonit Note+ comes with a dongle that plugs into a USB port.

Apple Pencil prices tend not to fall too far from their retail prices, though we do occasionally see some savings. These discounts can happen at random points throughout the year, though the best savings are usually found around the holidays or Black Friday and Cyber Monday sales so we're hoping to see some stellar deals on both Apple Pencil models soon.

New iPad models have recently been released which may have an impact on Apple Pencil pricing as retailers try to encourage new iPad owners to add-on the accessory.

When it comes to deciding which Apple Pencil you ought to buy, there's really no overlap at all. Instead, it purely comes down to which iPad you already own or intend to buy.

The original Apple Pencil exclusively works with iPad Pro 12.9-inch (1st and 2nd generation), iPad Pro 10.5-inch, and iPad Pro 9.7-inch, as well as non-Pro devices including the 3rd-gen iPad Air, 5th-gen iPad mini, as well as the 6th-, 7th-, and 8th-generation iPad. If you own one of those devices, the 1st-generation Apple Pencil is the right choice for you. 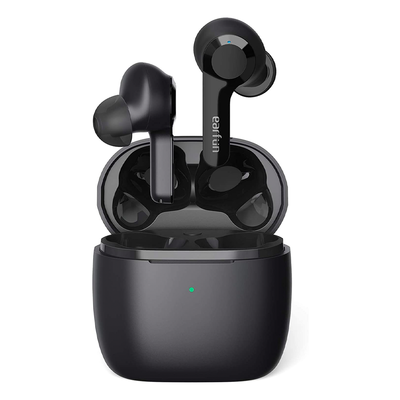 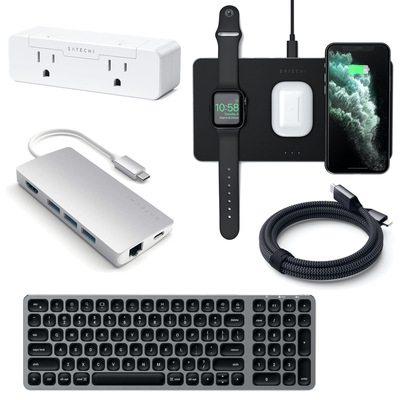 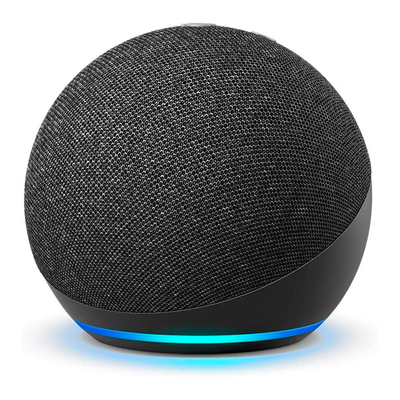 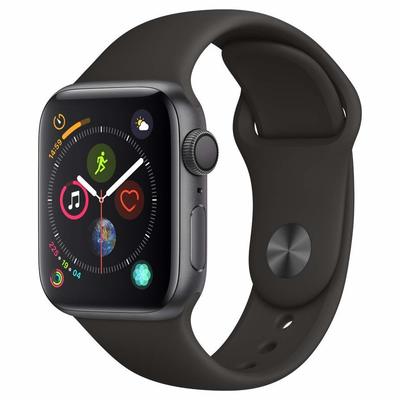 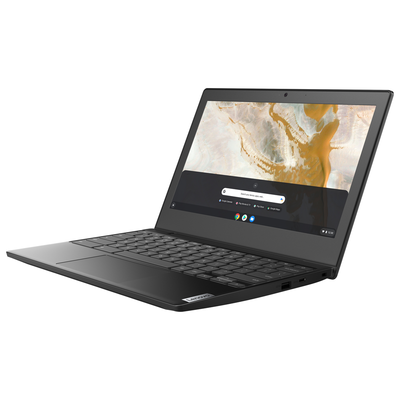 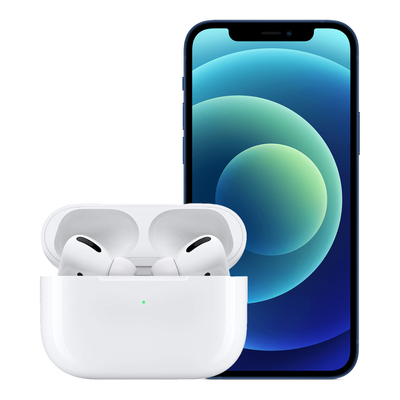 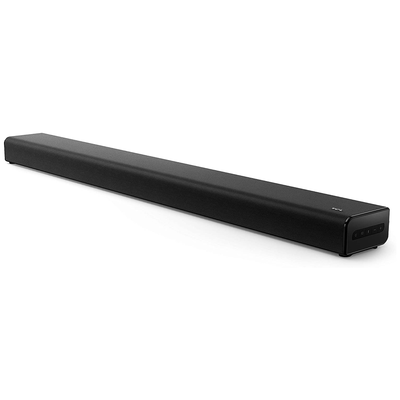 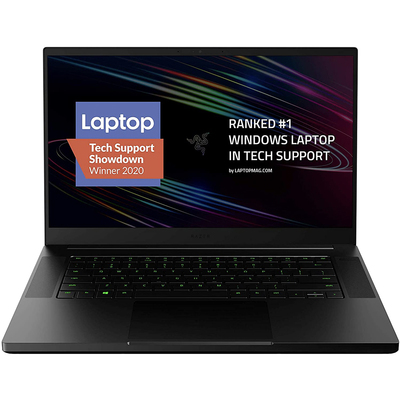 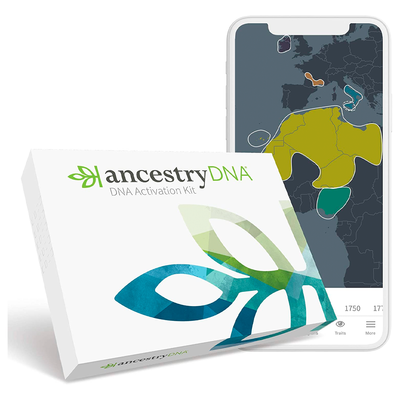 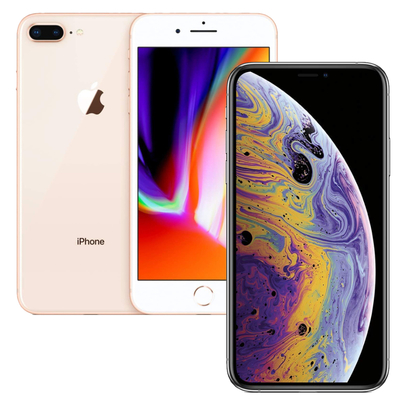 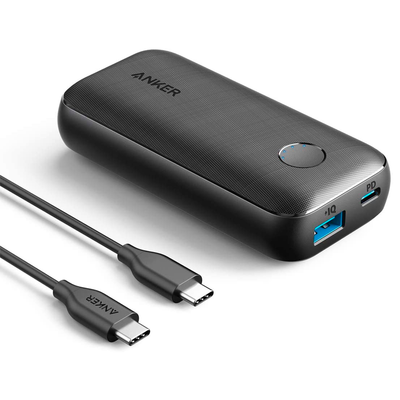 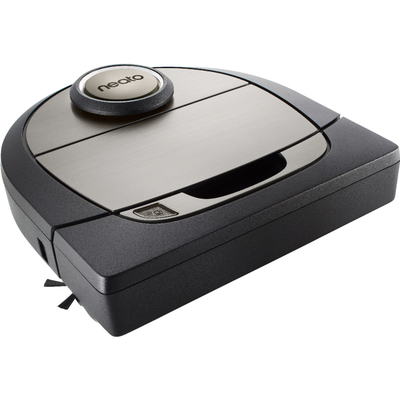 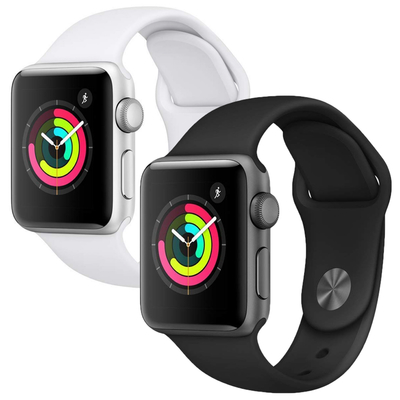 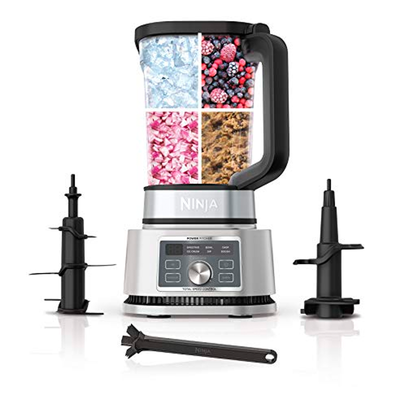