The Best Buy Black Friday 2017 ad is here! The 50-page circular is packed with deals on tech, and hundreds of Black Friday deals are even available right now. The early-access Black Friday sale ends on Saturday or when stock runs out.

With offerings from laptops to TVs and everything in between, this year's ad does not disappoint. Note that we are still working on fully analyzing this ad scan, so check back later for even more insight.

50 inches of 4K goodness for $179.99. Sounds too good to be true, huh? This isn't an off-brand garbage TV either. This Sharp 4K Smart Roku TV normally sells for around $500, and is currently priced on BestBuy.com for $399.99. It's earned itself a 4.6 out of 5-star rating on 125 reviews, so if you are in the market for a new TV you'll want to make sure that you are at Best Buy early, waiting in line to get one of these. This is definitely the absolute best TV deal we have seen so far this year.

At $300 off its normal going rate, this Black Friday may be the time for you to upgrade your camera gear. Canon have this one at $1,499.99 right now, and that doesn't include the free 32GB card that this one comes with. This is one of Canon's latest DSLR models, and it comes with an 18-135mm lens, which is great for getting those wide shots and zooming to get close!

These Sonos speaker deals are not live yet, but you will be able to snag them as part of Best Buy's Black Friday event. Pick up the Sonos Play:1 or Play:3 for $50 off, or opt for the Sonos PLAYBAR at $100 off. Discounts on these speakers are rare, and the best part is that you should be able to snag these deals online as well.

The Xbox One S is going to be $190, which is basically the same exact price that we've seen from every other retailer. You're not getting anything special, either. Only the console. If you are in the market for a new Xbox One S, other retailers will have better deals. For example, Target has the same exact deal, but it comes with a $25 gift card.

Note that we've already seen some of the Best Buy Black Friday deals at the same price in other ads. For instance, the Google Home Mini paired with a $30 gift card will also be on sale at Target, and there you can save 5% if you have a Target REDcard. The same goes for the new Amazon Echo for $80. We're expecting Walmart to have the same offers available for Black Friday. Neither one of these deals are bad, however you should know that they are also not standouts when compared to other retailers.

We expect to see an updated, prettier version of this ad scan released from Best Buy closer to Black Friday. There may even be more deals included. Thrifter will be sure to let you know of any updates.

Best Buy will be open at 5 p.m. on Thanksgiving, and again at 8 a.m. on Black Friday. New doorbusters will be unveiled on Friday and Saturday. 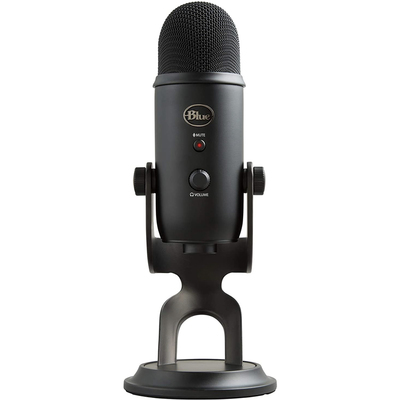 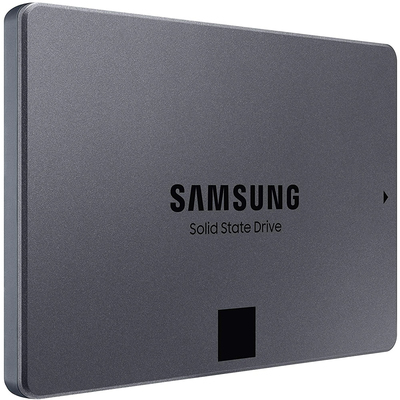 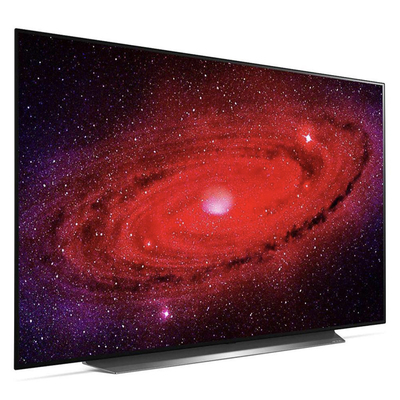 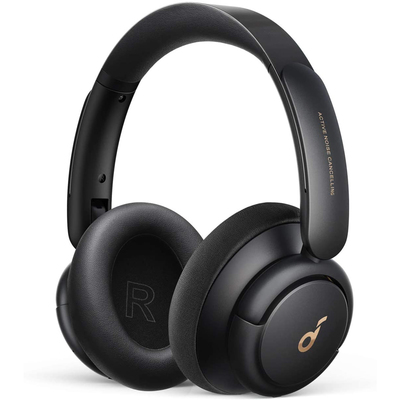 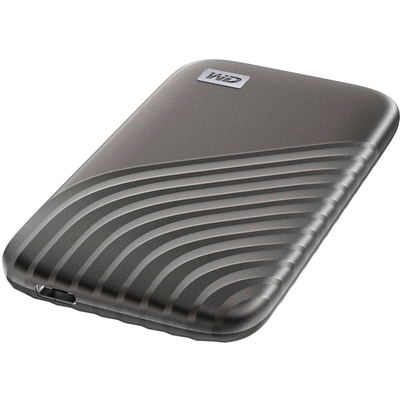 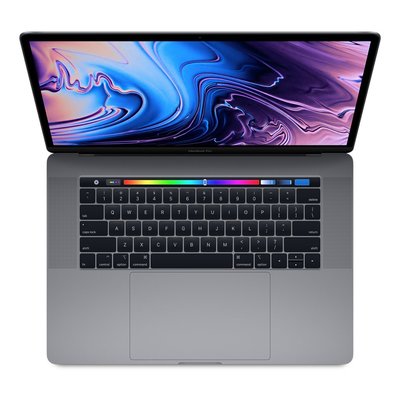 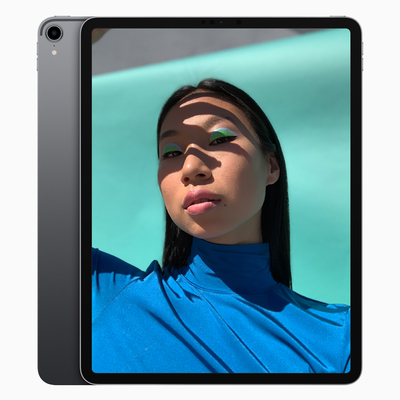 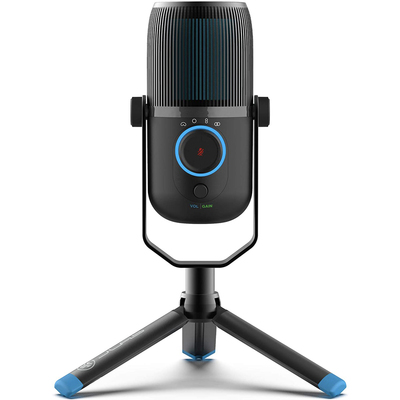 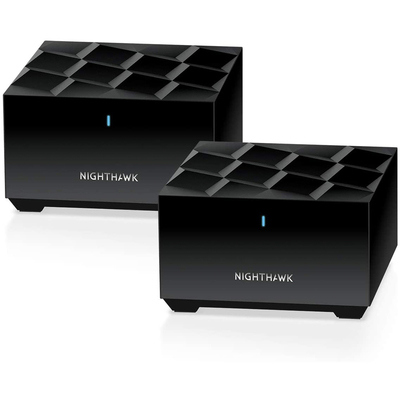 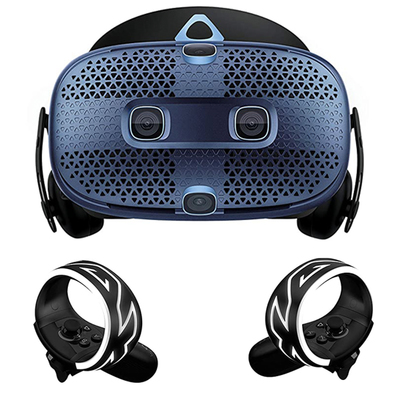 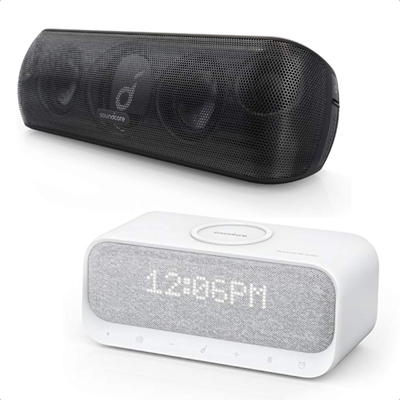 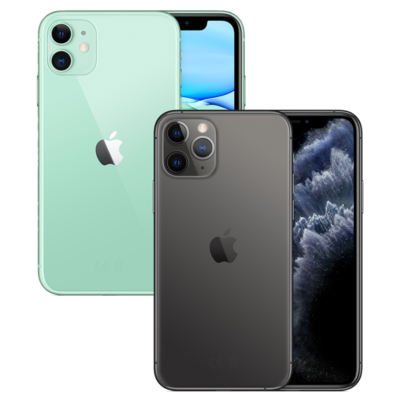