We saw this deal drop on Cyber Monday, but it was only good for the day. Now it's back, and it's good for one more day. The savings are part of Best Buy's temporary deals of the day, so you'll want to grab it while you can because who knows if we'll see it again. The GoPro Hero 8 Black live streaming action camera holiday bundle has dropped to $299.99, which is $100 off what it normally goes for. The regular GoPro Hero 8 Black, without all the extras, is also on sale for $279.99. That's $20 off its regular price, but for that $20 you get a ton of essential accessories in Best Buy's bundle.

While the Hero8 has since been replaced by the Hero9 lineup, it is still a very capable device that offers great improvement over even older generations. More so than ever, the GoPro is designed to travel with you. It's a more pocketable design and has folding fingers at the base so you can easily swap mounts. The side door makes changing out the rechargeable battery that much faster, and the lens is twice as impact resistant. It can record videos in a max resolution of 4K with 60 fps and take 12MP still photos.

Shoot time lapse that is super stabilized with TimeWarp 2.0. It can automatically adjust speed based on the motion, scene detection, and lighting. Slow it down in real time to focus on interesting moments and then speed it back up. Whether you're using photo or video, the camera has LiveBurst that records 1.5 seconds before and after every moment so you can find the perfect frame 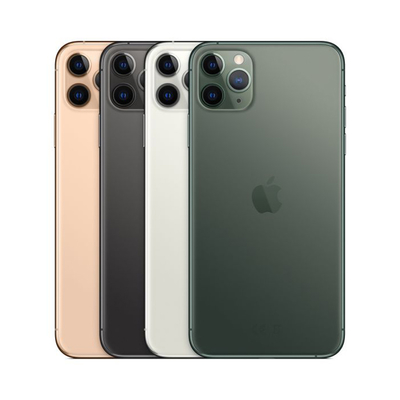 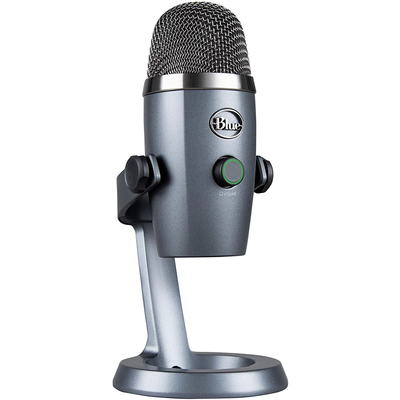