Cards Against Humanity is ready to go back to school with a bundle of new cards for $29. Individually, the College Pack is $9, and the base pack is $25 on Amazon. So you're saving about $5 getting the bundle, which is surprising because usually they'd just rather send you a box of poop than save you money.

(The College Pack is only $7 on Cards Against Humanity's website, but you'd have to pay at least $5 shipping to order it alone.)

If you've already been playing Cards Against Humanity for a while, you should know the base pack has been refreshed. They're calling it "Cards Against Humanity 2.0." They wiped out 100 old, out-of-date jokes and added 150 new cards, which expands the total to 600 cards from 550. The College Pack includes 30 new cards all dealing with college subjects like vomit and passing out in weird places.

The bundle also includes a few extra things to make your trip back-to-school just top notch: a dorm poster no one will like, a mystery of science called a dental dam, a protractor because everyone needs one of those in college, a laptop sticker because you're pretentious, and a condom that will probably sit in your wallet until you're 30.

Remember even if you don't want the college pack, there are a ton of other CaH expansions out there including the Red Box, Green Box, and Blue Box. You can even branch into crazier off-brand games like Crabs Adjust Humidity if you're feeling particularly adventurous. 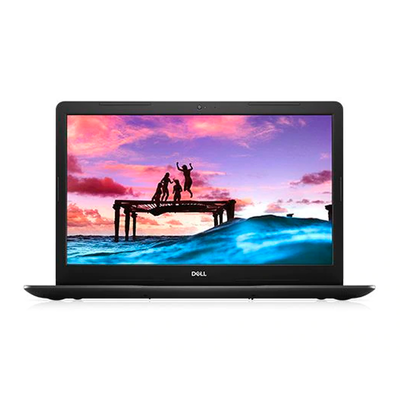 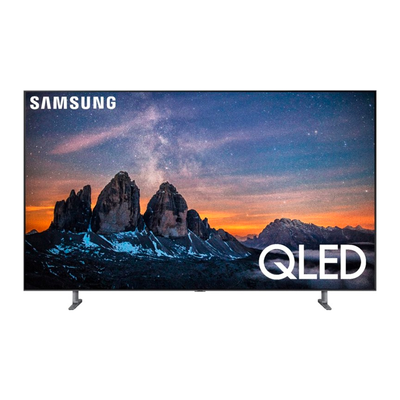 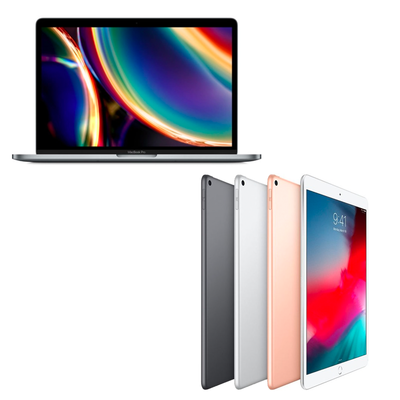 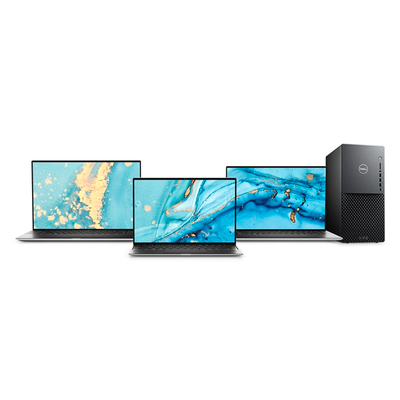