Every day Newegg has a new list of "Shell Shocker" deals, and today's list includes a $100 Xbox gift card on sale for $90. That's an easy 10% savings, and if you own an Xbox then it's really just free money. Games and movies and subscriptions can get expensive, so why not save a bit today? The card can also be given to a friend or family member, someone you know who plays Xbox a lot.

This is a digital deal. The gift card's code will be emailed to you after your purchase. You can then apply the card to your Microsoft account as long as it's U.S. based. After that, the money is yours to do with as you please. Use it to buy a new game, rent or own a couple of new movies, or even renew subscriptions that you pay for through Microsoft.

As good as cash if you buy stuff through your Xbox quite often. The code for the gift card will be emailed to you, and you can redeem it on your U.S. Microsoft account. Give it as a gift to the Xbox player in your life. Use it to renew subscriptions.

If you're planning ahead, you might have noticed that the standard rumor is the Xbox Series X next-generation video games are going to start at $70. That's a $10 increase and a lot of money for new games. Are you planning to get the new console? Because it's also going to be at its most expensive on release. Why not get this gift card now with plans to invest in one of the Xbox's newest games?

Of course, we know based on the Xbox Games Showcase that all the new Xbox games will be coming out on the Game Pass, too. So you could invest in the Game Pass and use this card to renew that subscription each month, slowly chipping away at the gift card's amount. With more expensive video games and a never-ending option of things to play, the Game Pass might be one of the best deals in gaming, honestly, even with the Xbox Game Pass Ultimate that costs $14.99 a month. Your $100 gift card will cover that price for half a year.

Those are just a few examples, but feel free to use your gift card however you wish. 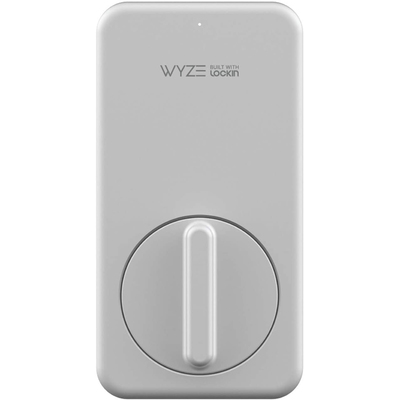 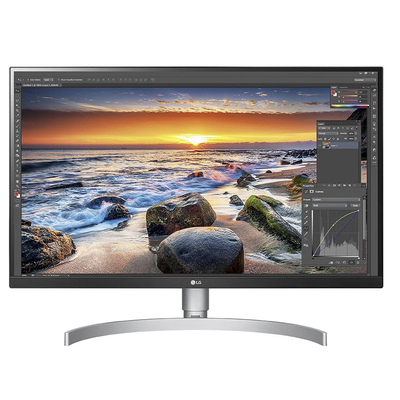 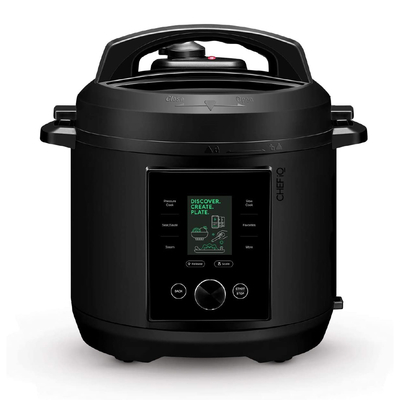 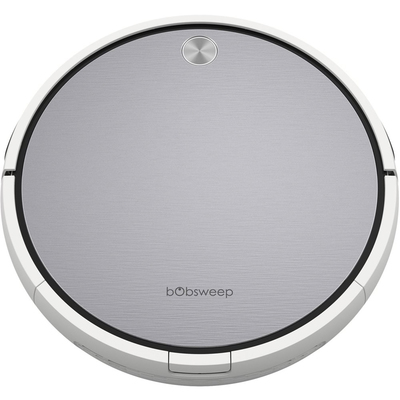