The Echo Show is down to $199.99 on Amazon right now. That's $30 off the normal price and the best drop we've seen for a single unit. Newegg once discounted it down to $210, and Amazon used to take off $100 for buying two of them. The white Echo Show is also on sale at this price.

The Echo Show was Amazon's latest, fanciest Echo until it got undercut by baby brother, the Echo Spot. Now the Show is past tense and starting to see its first major price drops.

With the Echo Show, you get the best of Amazon's Alexa smart capabilities combined with a display, allowing you to do and see more than before. From allowing video calls to being able to view your baby monitor, home security camera, and more, you'll find a number of ways to integrate this into your daily life. 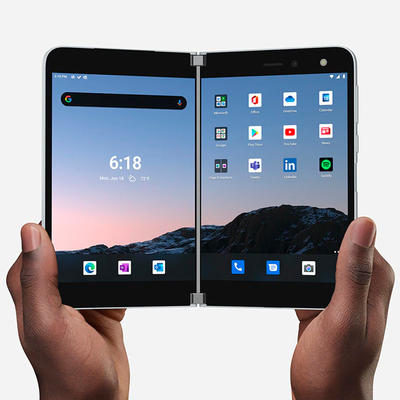