Amazon Prime members can pre-order the Pip-Boy Edition of Fallout 4: Game of the Year for $79.99. That's $20 off the price compared to non-Prime members.

Fallout 4: Game of the Year edition includes the original Fallout 4 game as well as all the downloadable content released in the last two years, including: Automatron, Wasteland Workshop, Far Harbor, Contraptions Workshop, Vault-Tec Workshop, and Nuka-World.

It also comes with a real Pip-Boy, a replica of the portable computer the main character wears on his arm. The Pip-Boy replica was hugely popular when the original Fallout 4: Pip Boy edition released two years ago. It was so popular Bethesda admitted they couldn't build enough. This Pip-Boy will use the exact same mold as the original but come in different packaging to differentiate it for collectors.

The problem with using the same mold, though, is this device is designed for you to insert a smartphone so you can use the Pip-Boy app to simulate an actual Pip-Boy screen. The mold won't fit larger phones that have released since 2015. Hopefully you've kept a smaller phone around. 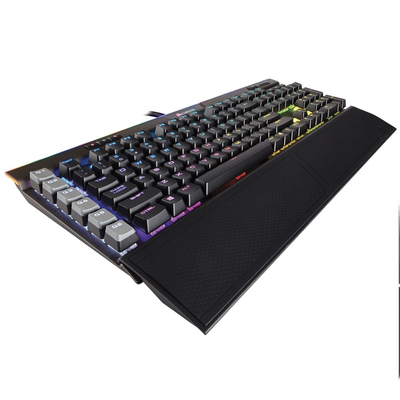 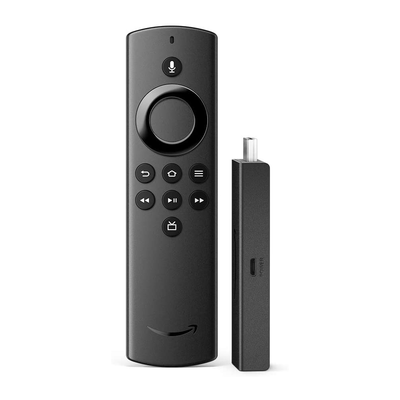 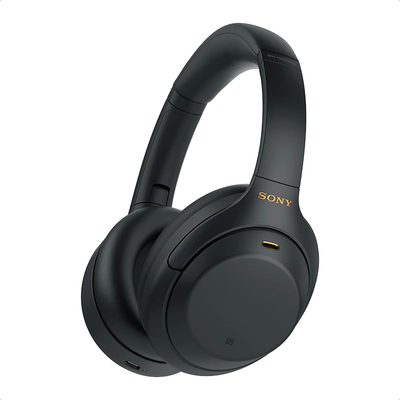 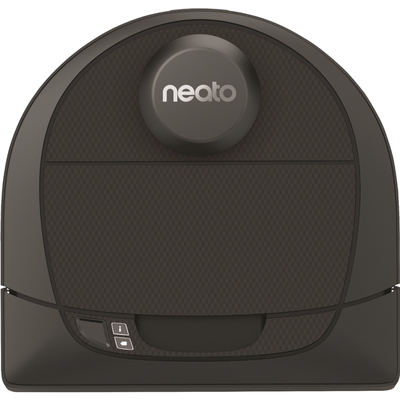 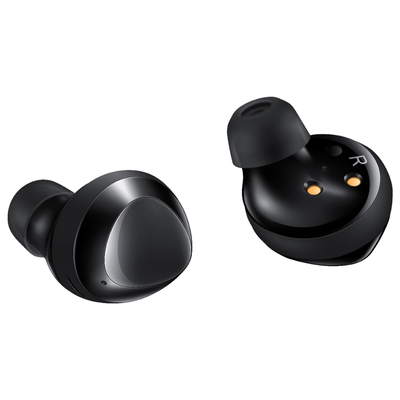 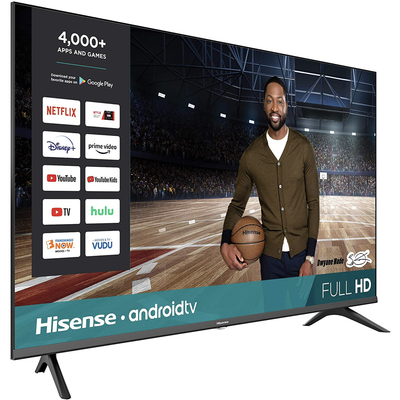 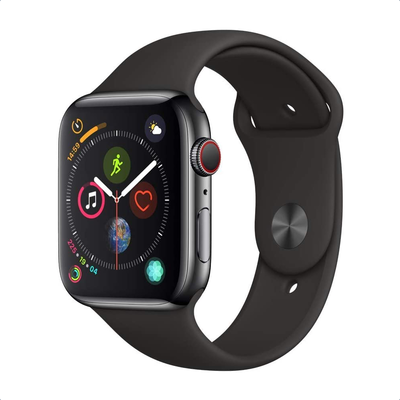 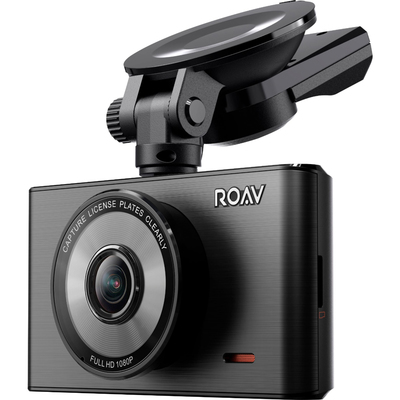 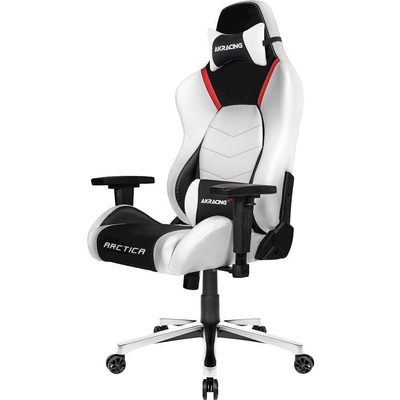 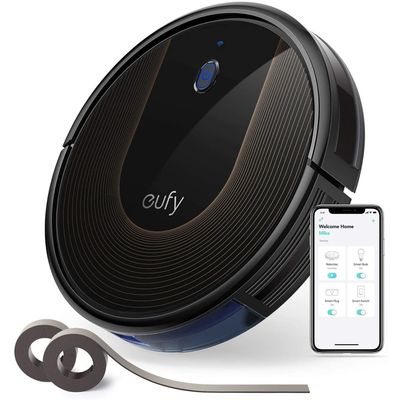