Amazon recently announced a new upgrade to its music streaming service for all the audiophiles out there. And for a limited time, you can get Amazon Music HD with the highest quality streaming audio around for free. The 90-day trial for new users saves you $45 versus paying for monthly for that length of time so you can try it out for yourself without spending a penny. If you like it, you can keep subscribing at $14.99 per month (or $12.99 if you have Amazon Prime). If not, you can cancel any time so there's zero risk with giving it a go.

For a limited time, you can snag a 3-month trial of Amazon Music HD for free, saving you $45. It offers premium quality music with more than 50 million songs in HD and millions of songs in Ultra HD. New subscribers only.

Amazon's HD service promises more than double the bitrate of standard streaming services and millions of songs that are up to 10x the bitrate. The High Definition audio will be lossless with a bitrate up to 850 kbps compared to 320 kbps on non-HD services. For the songs that are in Ultra HD, you'll get bitrates up to 3,730 kbps.

The service is powerful enough that Amazon recommends mostly modern gear to listen to it. For example, you'll want data speeds of 1.5 Mbps or higher (which means you'll at least want to be on LTE if not a powerful Wi-Fi network) to listen to your new music. You'll also want a mobile device and headphones capable of supporting 16-bit/44.1 kHz frequencies. That's not too extreme since the first iPhone to support that was the iPhone 5S, so you're probably fine with the phone you already have. Amazon Music HD also works great with the Amazon Echo Studio and other high-end speaker systems.

You may be torn between different high-fidelity music streaming services, so we compared Amazon Musc HD and Tidal, two of the most popular services, to help you out. Of course, the best way to know which streaming service is for you is to take advantage of the free trial and let your ears figure it out for you.

If you're in the UK, you can benefit from the same free 90-day Amazon Music HD trial here. 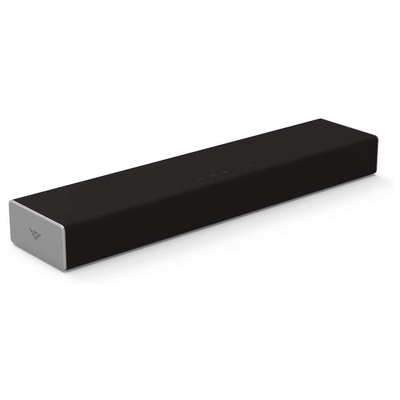 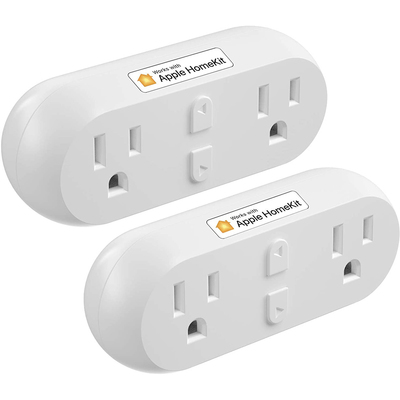 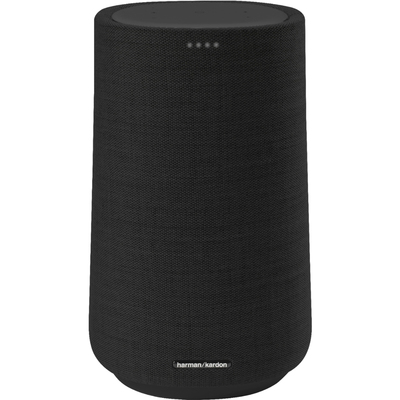 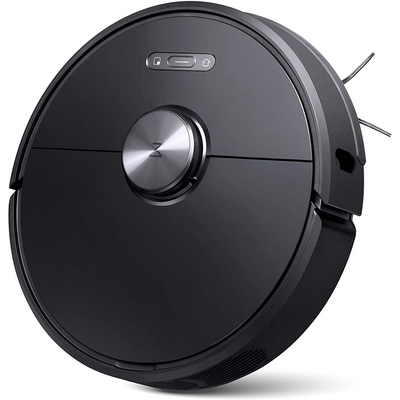 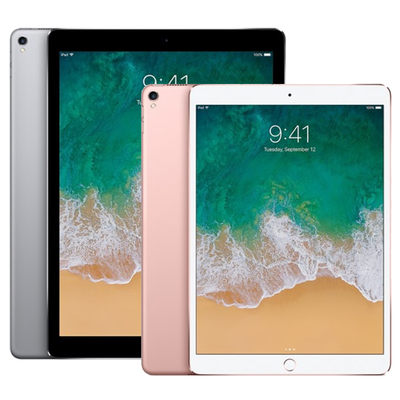 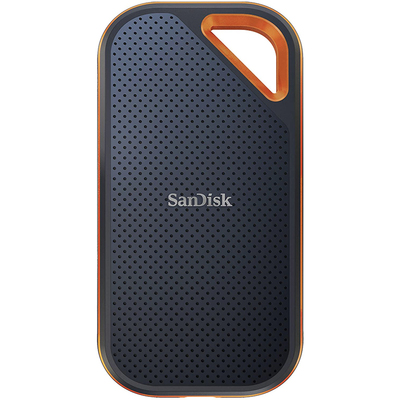 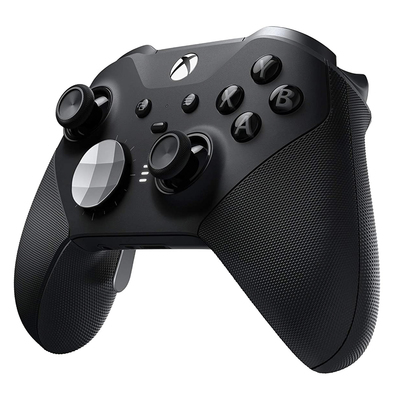 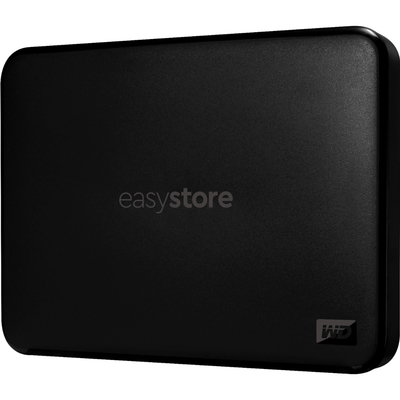 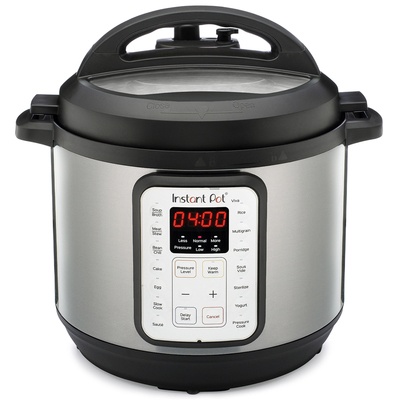 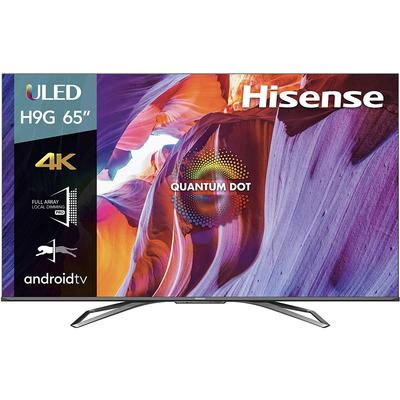