Building up a video game library can take a large investment of time and money, but in terms of dollar per hour of entertainment video games are one of the best ways to spend your money. If you want to increase the value even further, you should consider purchasing physical copies of games as opposed to buying them digitally.

While there are advantages to digitally downloading games, buying physical copies can help you save money, make it easier to share games with friends, and add to your gaming setup's look.

Games have steadily crept up in price over the years. New games often go for at least $60, and after paid DLC add-ons can reach the range of $100. But if you're willing to wait to play popular titles these prices will drop.

Companies that sell physical copies of games have more of an incentive to put items on sale. They have a physical inventory that takes up space on their shelves and they want to clear out that space for the next big title. Much like stores that sell DVDs, you can find bargain bins and low prices for games that are only relatively new.

While digital games do go on sale, physical versions often go on sale earlier after launch and let you get a newer game for less money.

While many games have high replay value, players can exhaust a game's value and find it collecting dust on a shelf. When this happens, they can sell their games to retailers. This is a big part of game retailers' business model and benefits both buyers and sellers of used games. Even after markup by the store selling the used games, the title is sold for less, often much less, than the original title price.

Some titles depreciate faster than others but almost every title is going to be noticeably less expensive used. The next time you go to a game retailer take a look at the games being sold used. There are many current generation console games that are sold for a fraction of their original cost.

This becomes especially worth it if you're looking to buy a popular or well-made game that's a couple years old that is still worth playing.

The other side of the used game coin is selling used titles. Some games are worth keeping on your shelf for replay or sentimental reasons but some games can be played through to a point where you won't put them in your console again and they aren't worth keeping around. You can sell these games to retailers to help lower the cost of future purchases.

The value of these games varies greatly depending on how likely it is that other players will buy them used. For example, Pokémon versions retain their value more than many games because there is a limited supply and gamers still play some of the older generations for a variety of reasons. Contrast this to Madden, NBA 2K, or FIFA where new versions come out every year and players rarely go back to old versions and you'll see a significant drop in retail value.

You have to make a value decision when it comes to which games are worth selling. If you aren't going to play it again and don't want to keep it on your shelf you can use your old games to effectively cut the cost of purchasing newer titles.

Loaning or giving game to friends

If you have a game that you don't want to play anymore but don't think it's worth selling, or you just want to be nice, you can loan the game or give it to a friend. While there are ways to do this digitally they are limited and involve sharing personal information. It's much easier to share a physical copy of a game with a friend. You just hand the disc to them. This was even part of a Sony ad where they took a shot at digital games.

In a similar vein, if you and a friend are having a gaming night you can just grab your disc and go to their home. You don't have to exchange any information, adjust which device is your primary console, or do anything other than bringing the disc over.

Some games are worth selling or giving to a friend but others are worth keeping in your collection. This is because they're either worth playing again or you want to keep them on a shelf as part of your collection. Having a gaming shelf with your own personal hall of fame of games is a personal touch to any gaming setup that can't be done with digital copies of games.

You can alleviate this by purchasing an external drive but that's an additional cost and if you're already keeping games on a shelf as part of a gaming decor then it's not a big deal to add a few more disc cases to your shelf and won't require you to buy an additional drive.

Digital versions of games have come a long way when it comes to pricing and sharing but these advantages haven't caught up to their physical counterparts. If you want to save the most money while also having the option to get some of that money back you need to build a physical library of games. 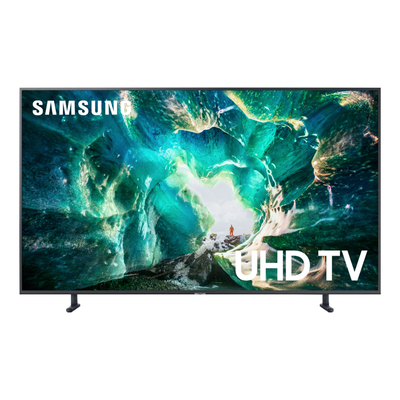 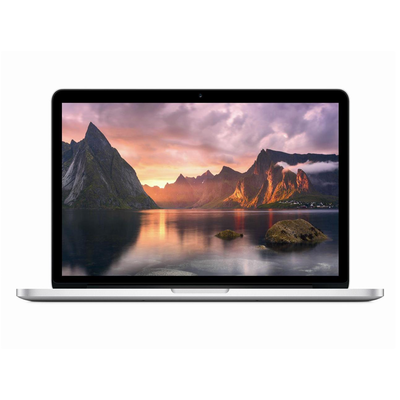 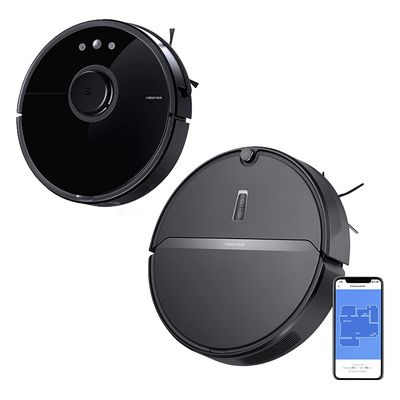 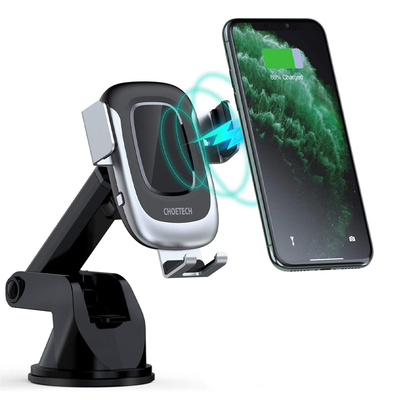 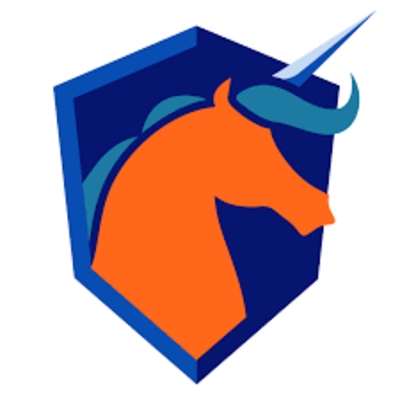 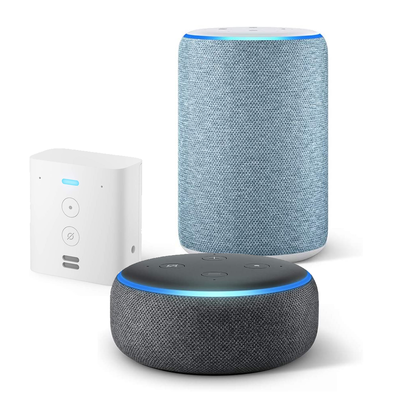 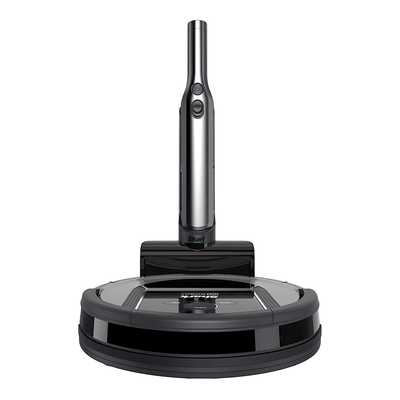 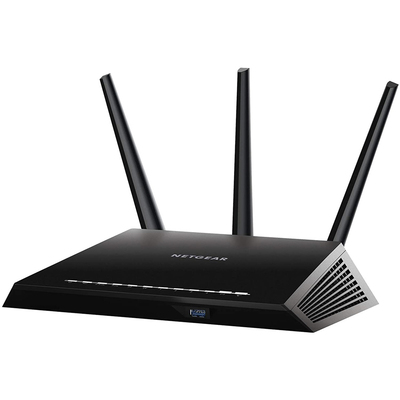 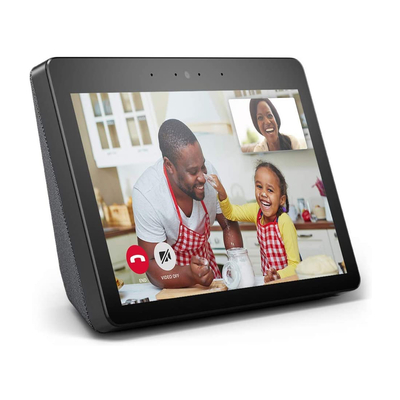 Amazon Echo Show
Up to $50 off 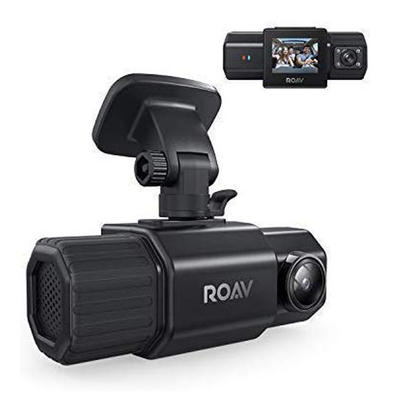 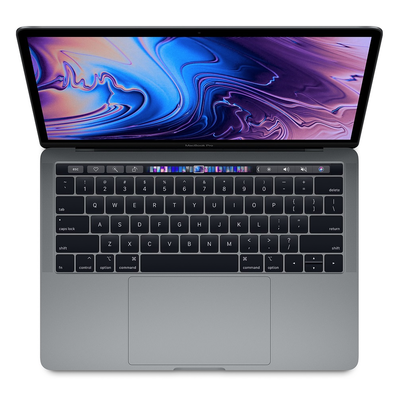