Update: Unfortunately this deal has expired, but $29.99 is still a great price for the full series and 50% off its usual cost.

Buffy the Vampire Slayer fans are in luck this week. iTunes is having a surprise sale on the complete series that brings its price down to just $9.99 for a limited time. That's easily the best price we've ever seen the series reach, beating out previous rare price drops to $20 and $30 over the past year. The complete series set includes all 144 episodes of the series, meaning you'll be paying only 7 cents per episode. That's an insane low price that you won't find anywhere else, and it likely won't last for long either. With seven seasons in total, you're nearly paying just $1 per season.

iTunes is having a killer sale on the complete TV series of Buffy the Vampire Slayer right now. You'll score all 144 episodes for only $9.99 for a limited time in digital SD so you can watch whenever you'd like.

As a huge Buffy fan, I would have clicked buy on this deal immediately — if I didn't own the series already, that is. All seven seasons of the show are included with today's deal, along with all of the best Buffy episodes like "The Body", "Hush", and "Once More with Feeling." Plus, this is the original SD version of the show everyone loves and not the HD "remaster" which is riddled with issues. The series normally sells for up to $60 these days, though it's becoming a bit more common to see it on sale for $30 like it is via Vudu right now.

With new streaming services popping up left and right, older content like Buffy the Vampire Slayer is continually moved between services requiring fans to hunt for where to watch the show. If you're someone who loves to watch random episodes of Buffy or still need to watch the entire series in full, this is a perfect deal as you won't have to deal with streaming services or get stuck in the middle of a season when it's suddenly removed from viewing.

Content purchased at iTunes can be viewed using the Apple TV app on more than just iOS devices. Download it to your streaming device like the Amazon Fire TV Stick or smart TV and you can stream Buffy whenever you want. 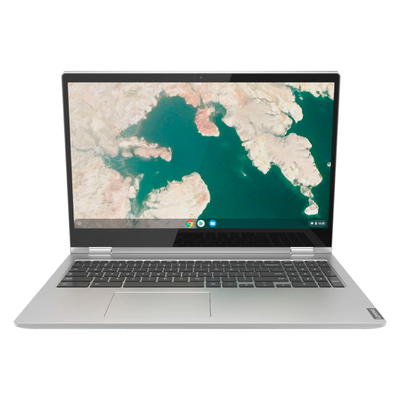 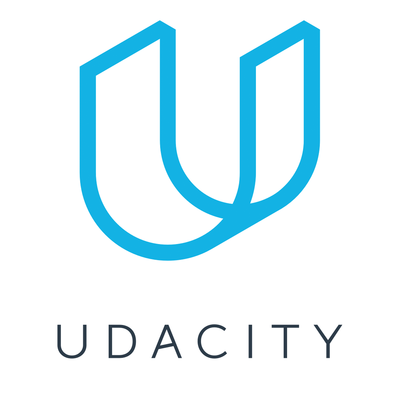 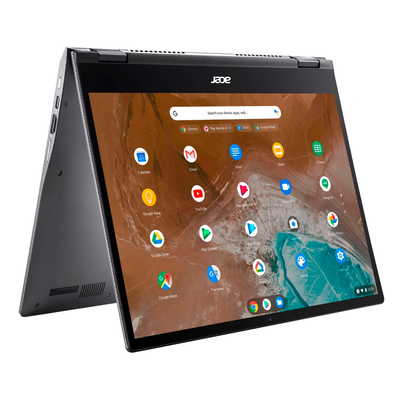