The 64-page Kohl's Black Friday ad has been released. In true Kohl's fashion, the ad is jam-packed with discounts on home items, clothing, and jewelry, but there are also some hidden gems for tech shoppers to check out. The Kohl's Cash is what really makes these deals shine, and just like years past, you'll earn $15 for every $50 spent. If you don't give a hoot about Kohl's Cash, just go ahead and give this ad a pass.

Some Black Friday deals are live early, as is the special Kohl's cash promotion, so be sure to check that out if you see something that catches your eye. Be sure to apply code GOSAVE20 to get another 20% off eligible items.

Kohl's offers the Amazon Echo 2nd-Generation speaker for $69, plus $15 Kohl's Cash. Factoring in the Kohl's Cash means you could look at it like getting the Echo for $54, but even without the Kohl's Cash this is a nice discount since the speaker has never dropped below $80 at Amazon before. Target will have it on sale for $69 as well, so if you don't care about Kohl's Cash you'll likely be able to lock in this price at other retailers.

The $200 price isn't anything impressive, but once again, Kohl's Cash makes this offer great. You'll get $60 in Kohl's Cash, which could be seen as dropping the original price to $140. This bundle includes Minecraft and 1,000 Minecoins, which can be used for fun things like skins while in-game.

The best price the Instant Pot Duo60 has ever seen was back on Prime Day, when it hit $59 and sold out within a few minutes. The Kohl's Cash that comes with this deal factored in brings the price down to $55, which is better than anything we've ever seen before. Due to the sheer popularity of this kitchen gadget, combined with the ultra-low pricing, we think this deal is worthy of its doorbuster title. Once again, Target is semi-matching this deal, offering the cooker for $70 with a free $10 gift card. That's the route you'll want to go if Kohl's Cash isn't your fave.

Other deals to keep an eye on

When thinking about this Black Friday sale, you need to keep Kohl's Cash in mind. Basically, Kohl's takes the go-to Black Friday offers for each store, and offers additional money back as an incentive to get you to shop there. Usually, you get $10 for every $50 spent, but for Black Friday that raises to $15 for every $50 spent. Kohl's Cash is the real reason a lot of these deals are hot, and unlike other store promotions, Kohl's Cash really does work like cash. You don't have to spend a certain amount to redeem it, and it can be used on anything in the store. The only caveat is that you have a limited window of time to spend it. In this case, you can redeem Kohl's Cash from November 24th through December 5th.

Since Kohl's sells almost everything, you shouldn't have too much trouble figuring out where to spend your extra money. However, as we've mentioned earlier, if you don't care about Kohl's Cash, you'll be able to get almost as good of a deal at other retailers.

In addition, Kohl's will be offering an extra 15% off your purchase from November 19th to November 23rd. That's nothing new, but it does make deals even better, and we've seen them offer more enticing coupons as well as hotter deals on shipping during their Black Friday sales in years past. It's likely we'll actually see an extra 20% off instead of 15%.

Department stores aren't known for tech deals, and Kohl's definitely dropped the ball on some of these. Xbox and PlayStation 4 controllers for $40 aren't anything groundbreaking, and if you're going to get an action camera, wait for a deal to come along on one with more than 5 megapixels. Some of the home and clothing offers are similar to ones you can get year-round at Kohl's too, and while the $10 appliances are nice, they're nothing special.

The Kohl's Black Friday sale will start at 12:01 AM CT on Monday, November 19th, with in-store sales beginning on Thanksgiving at 5PM. Kohl's is always tight-lipped about details regarding what will be available when, but typically most of the doorbusters are up for grabs online at some point, though they can sell out quickly. Since the sale starts so early online, if you miss your coveted item you'll be able to plan for how to get the next-best deal.

Remember to check out the early Black Friday deals to see if you can check items off your list early!

Black Friday, Cyber Monday, Green Monday, Free Shipping Day, Christmas Countdown... there's no doubt that holiday sales can be confusing. Luckily, you have a team of experts on your side. Sign up for the Black Friday newsletter below and we'll help you make it through the shopping season unscathed. 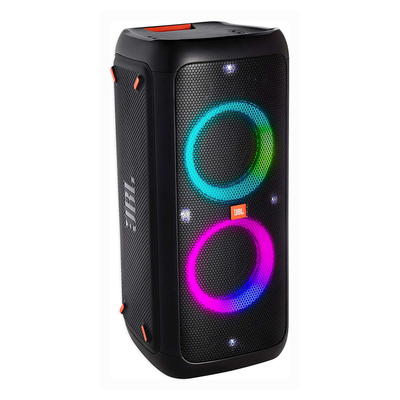 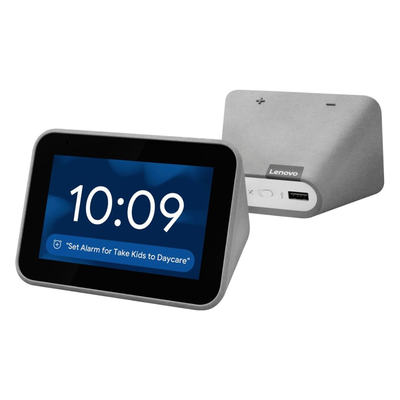 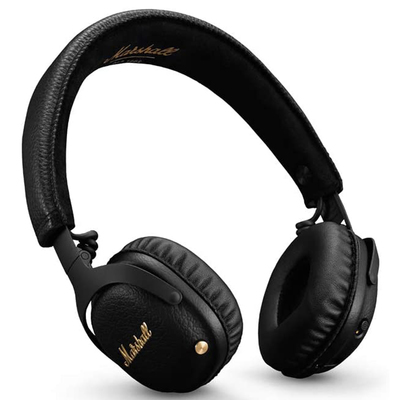 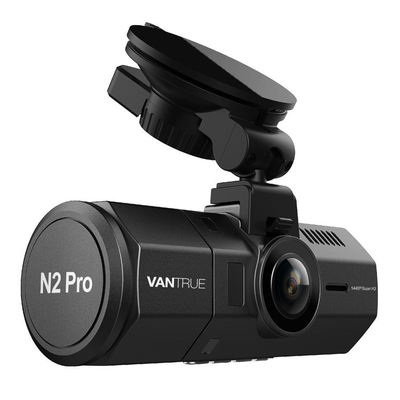 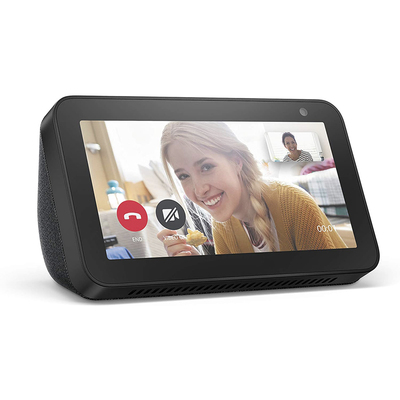 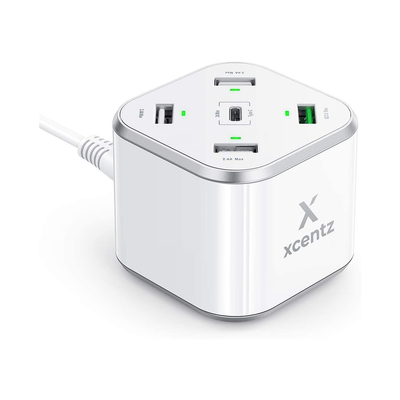 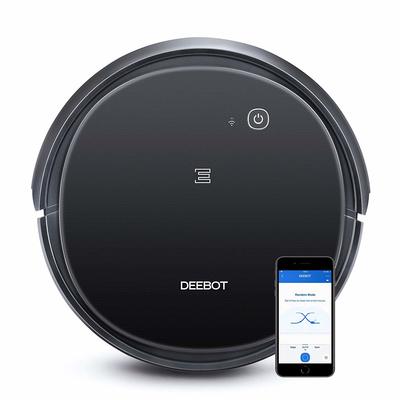