The Nebula Mars Portable Cinema is on sale at Amazon for $449 today only, a discount of $100 and its lowest price ever.

This may look like a standard projector, but secretly, it has a lot going on. Obviously, it's portable which makes it awesome to take along on camping trips or to a party. Inside though, it runs Android and can download apps like Netflix, Youtube and HBO Go on its own. Though the app selection is pretty limited at this time and those are some of the only apps you can download currently, the device does let you install .APKs via a USB stick. One review I watched showed Facebook and Kodi on the device.

This projector has a 19500mAh battery so you can use it for three hours while it's not plugged in. You can even wirelessly stream your Android or iOS screen to the projector. There's also an HDMI input and a USB 3.0 port.

This product comes with a power adapter, remote, and a 12-month warranty. 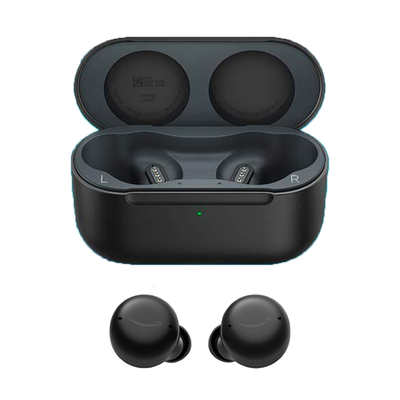 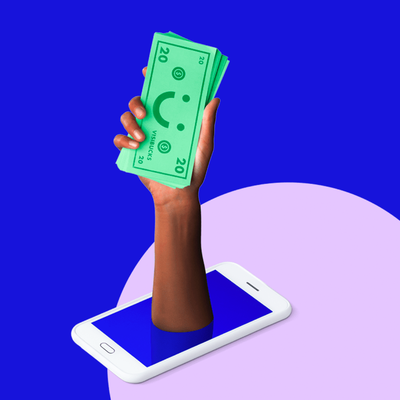 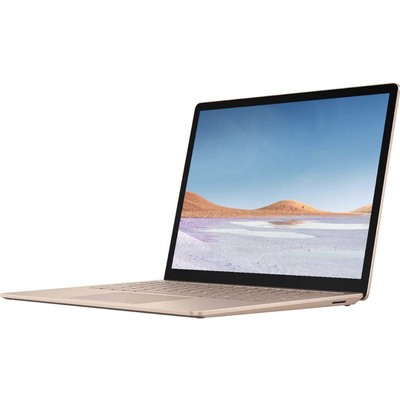 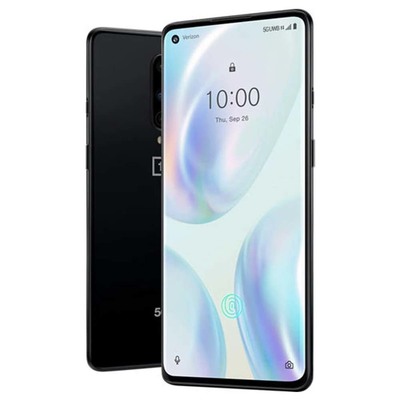 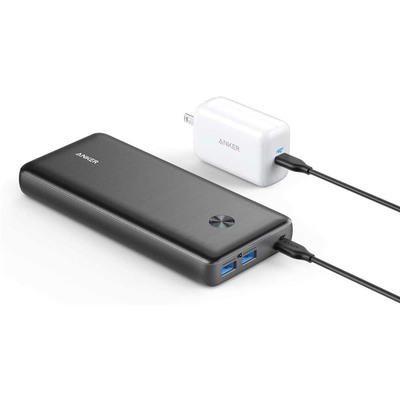 Anker USB-C hubs and charging cables, wall chargers, power banks, and more
Up to 39% off 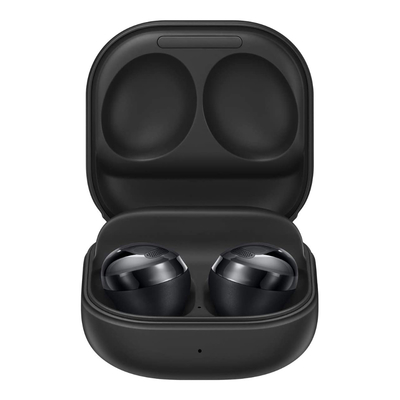 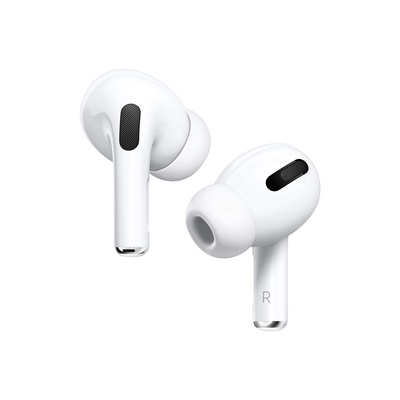 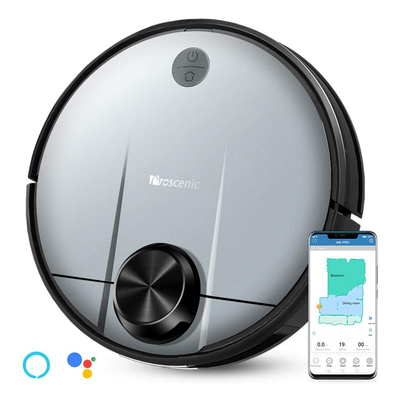