This bundle from Newegg includes a white Xbox One wireless controller and a copy of the game Destiny 2 for $75.99. Destiny 2 is a brand new game that only released Sept 6 on Xbox, which means it's still selling around $60. The Xbox One controller can easily be found for $40 on Amazon. So, let's do the math... carry the one... the square root of 14... and looks like you're saving about $24 with this bundle instead of buying them individually.

The one huge negative about this deal is that it doesn't come with the console itself! If you need the actual console part, you can get Destiny 2, a controller, the Xbox One S, 3-months of Xbox Live Gold, and Battlefield 1 all for $230 through this bundle on eBay. 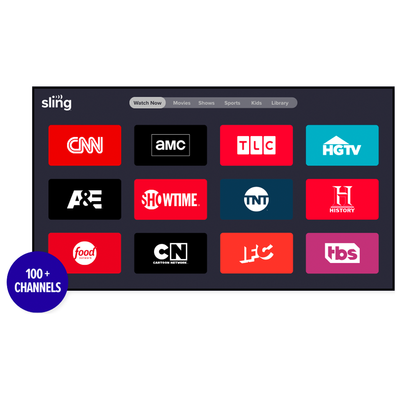 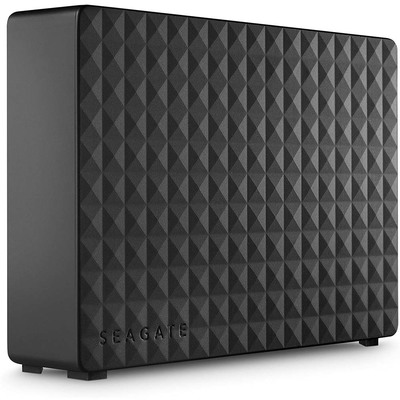 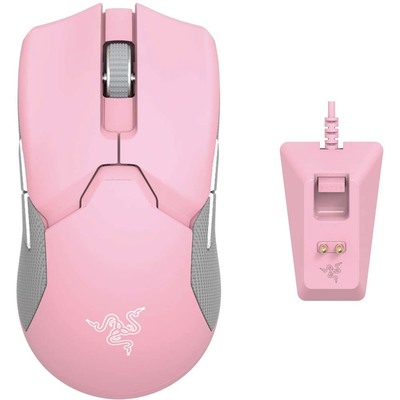 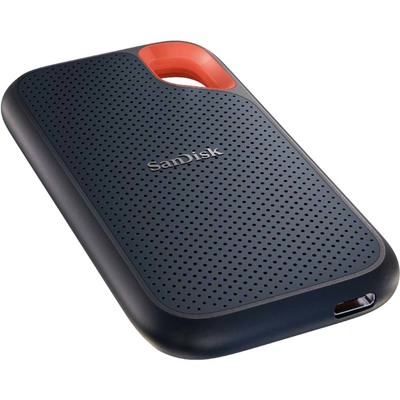 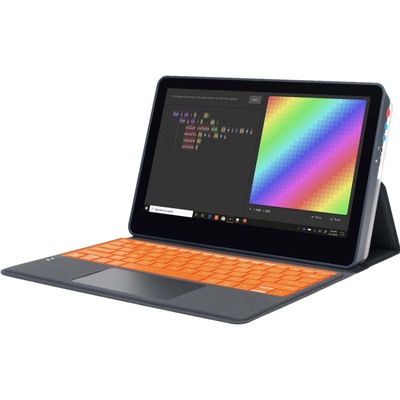 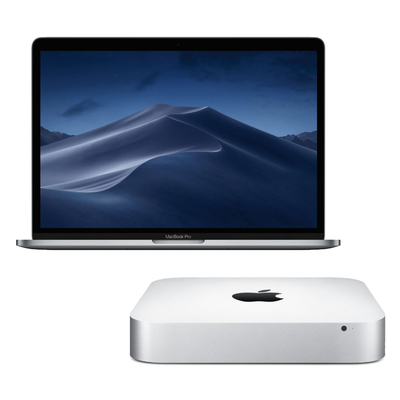 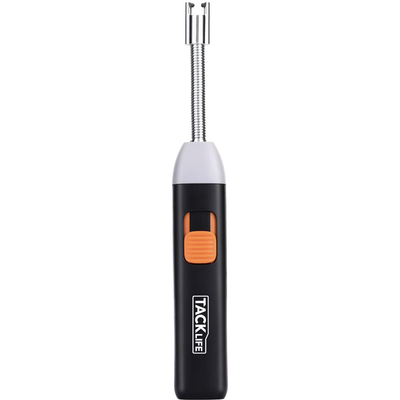 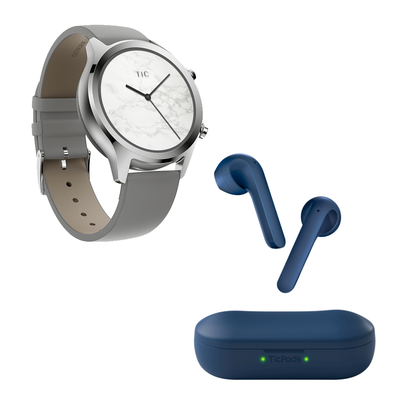 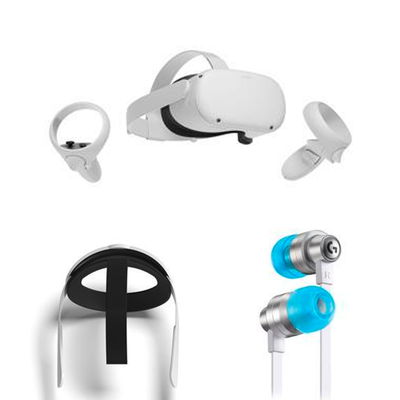 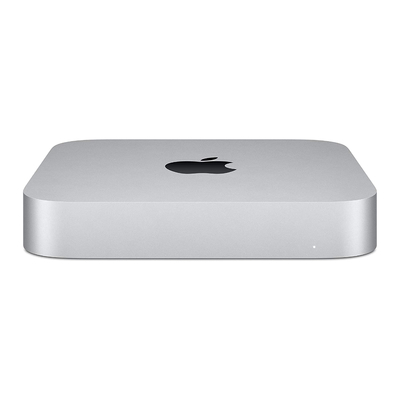 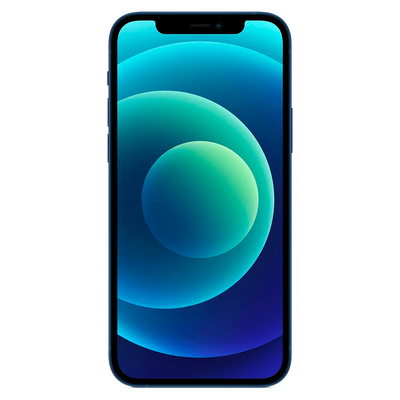 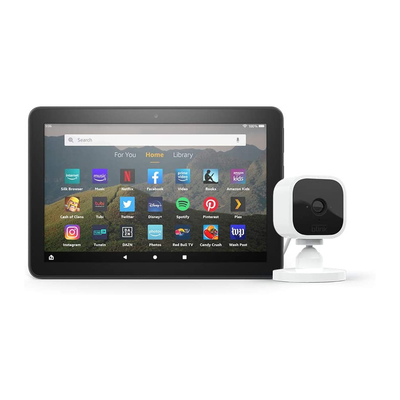 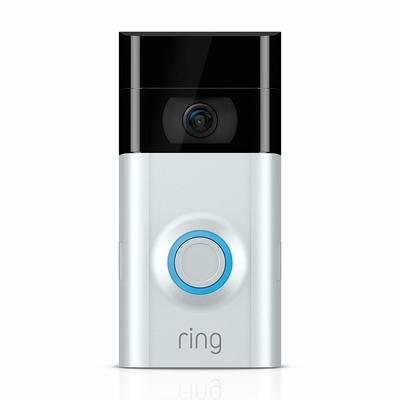