These are both older model Parrot drones that first released back in early 2015 and have since been discontinued. Parrot is a well-known name in the Drone Flying World. The Parrot drones offer an easy gateway into drones as a hobby because they're often very affordable while still being very well-made and having a nice feature set.

Plus, these two drones live up to their names. The Night drone is fashioned with LEDs for night flying. The Cargo drone is capable of carrying stuff and even has a place to attach Lego bricks on top of it, making it a great gift for a child who wants to see his Lego creations fly.

Both of these drones got 8 out of 10 from Tom's Guide back in October 2015. That reviewer said, "These two new Airborne drones are both easy and fun to fly. They fly well under phone or tablet control, and the touch-screen interface makes it simple for novice fliers to learn the basics."

You are getting what you pay for, though, so don't expect much in the way of a quality camera or long-running battery. Instead, think of this as a way to practice your flying technique for when you invest in one of those $1,000 monsters.

These drones are refurbished by Tech Rabbit and come with a 90-day warranty. 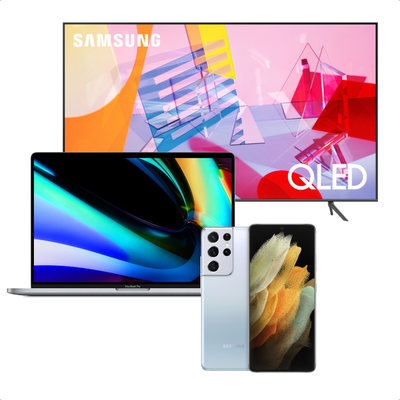 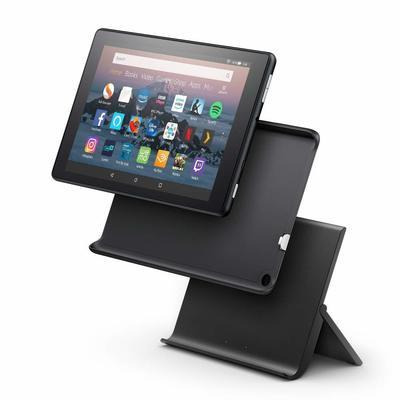 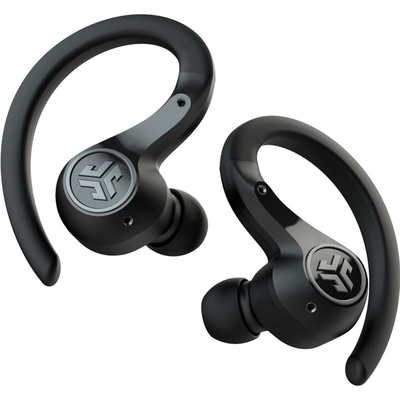 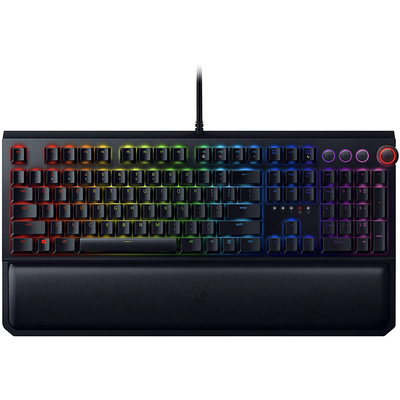