Dell is going a little crazy on the desktop and laptop deals right now, and the best deal available is the Dell G3 gaming laptop. The price has dropped by $227.99 down to a grand total of $636.99 in a limited-time sale that's already halfway done. You'll want to get in on it before the stock runs out or the deal expires, either of which could happen at any moment. You can get free shipping and even express delivery so you'll get it before the week is out.

If the laptop doesn't appeal to you, check out the rest of Dell's big savings on gaming gear, which includes $722 off the Alienware Area-51m R2 laptop, the Dell G5 gaming desktop for just $862.39, and more.

For a machine priced at less than $650, you're getting a lot of value out of this laptop. It has a ton of great features. The specifications include a 10th-generation Intel Core i5-10300H quad-core processor with Turbo Boost Technology for up to 4.5GHz speeds. It also has 8GB RAM so you can run plenty of programs and browsers at once, a 256GB M.2 NVMe solid state drive for storage and ultra-fast read and write speeds, and a Nvidia GeForce GTX 1650Ti 4GB graphics card.

The computer has a 15.6-inch display with a 1920 x 1080 pixel resolution. It has an antireflective finish to help you reduce eyestrain and widen your field of view as well. The screen has a 120Hz refresh rate and can reach 250 nits of brightness.

You'll get built-in speakers, Killer Wi-Fi 6, Bluetooth 5.1, and more. There's a built-in HD webcam with mic and a card reader that supports SD, SDHC, and SDXC memory cards. The laptop has one USB-C port and three USB-A ports including. It also has HDMI output you can use to hook up to an HDTV or a larger monitor for some more real estate. It comes with the Windows 10 operating system. 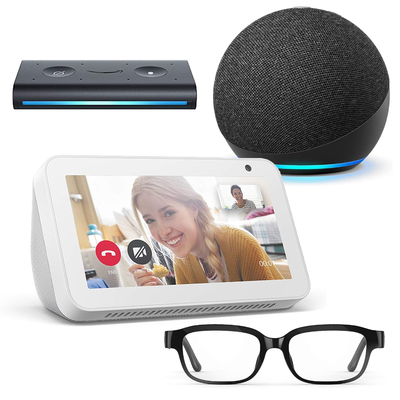 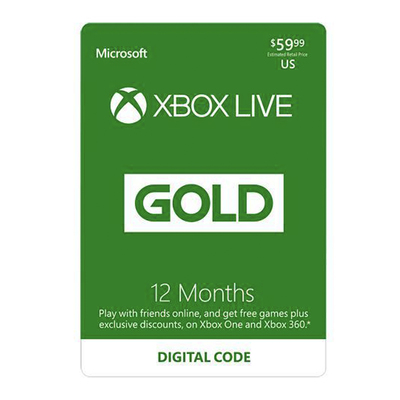 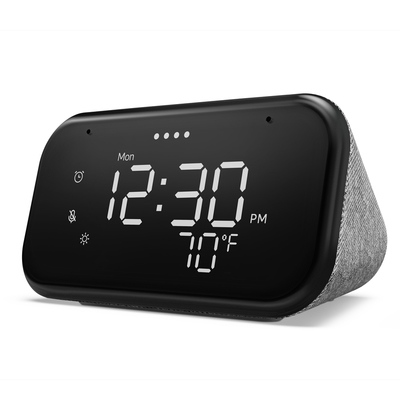 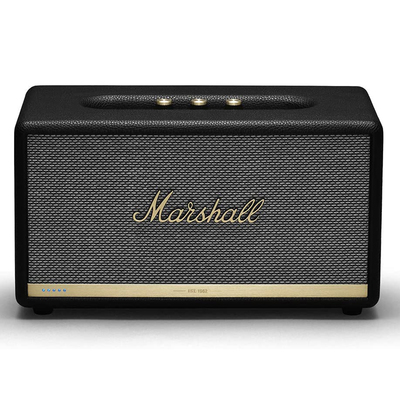