With the all-new Fitbit Sense smartwatch coming out soon, Amazon is enticing customers to pre-order the latest model with an exclusive discount you won't find anywhere else. For a limited time, you can pre-order the Fitbit Sense Advanced Smartwatch for as low as $306.37 and save nearly $25 off its full cost of $330. While the Carbon/Graphite variant is the lowest priced today, the White/Gold model can be pre-ordered for just about 20 cents more.

Amazon is giving you the opportunity to pre-order the new Fitbit Sense advanced smartwatch at a $24 discount before it's officially released later this month. Choose between Carbon/Graphite and White/Gold models for a limited time.

Though the new Fitbit Sense smartwatch isn't officially released until September 25, you can lock in this low price today and won't be charged until the watch is shipped. Amazon even guarantees you'll pay the lowest price the watch reaches between now and release day so you might even save a bit extra if the watch happens to fall lower in price.

The Fitbit Sense is equipped with a few features you won't find on previous Fitbit watches or fitness trackers, with the main new addition being the EDA Scan app. This feature detects electrodermal activity which will give you insights on your body's response to stress. There's a built-in skin temperature sensor which automatically logs info each night as well. Of course, as with previous Fitbit models, you can also expect features like heart rate tracking and notifications to let you know if yours seems below or above average, built-in GPS, the ability to speak with Amazon Alexa to check the news and set reminders, and much more.

In total, the Fitbit Sense can last for over six days on a single charge. Plus, with its fast charging capability, you can power up for a full day's use in just 12 minutes. Fitbit also includes a free 6-month trial of Fitbit Premium with its purchase.

If you're having trouble choosing between the latest Fitbit Sense and an older model, why not check out this guide to the Fitbit Sense vs. Fitbit Versa 3 for more info on how it compares to other options. This list of the best Fitbit in 2020 might just have an option better suited for your wrist, too. 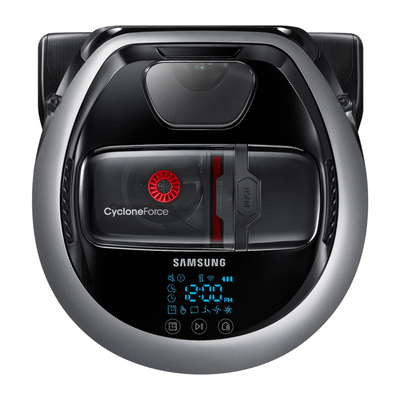 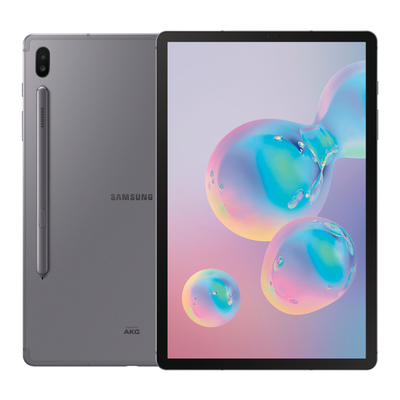 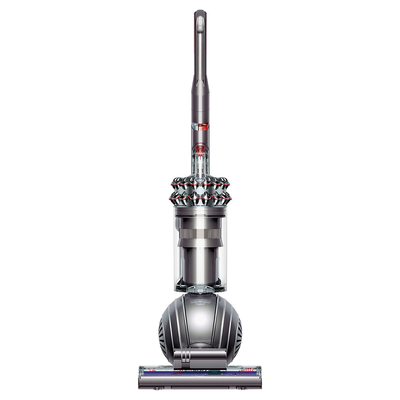 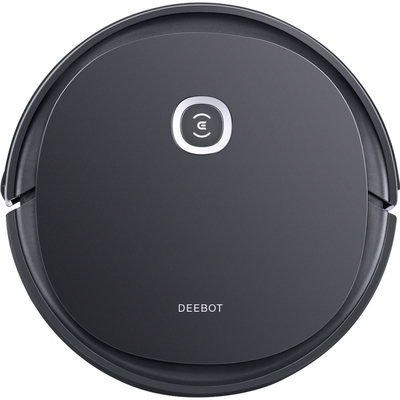 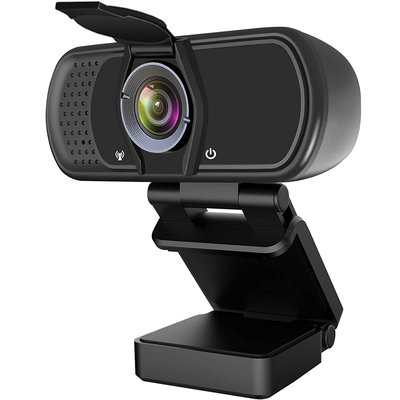 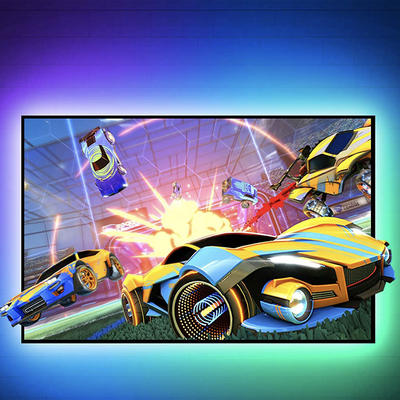 Govee Smart LED lights
Up to 30% off 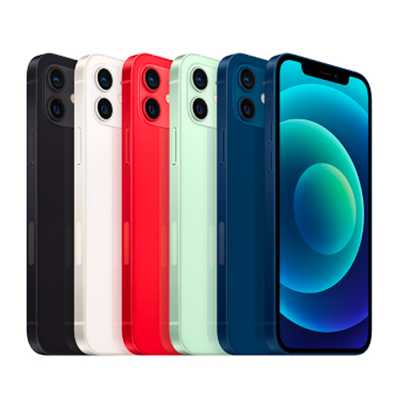