Now is your time. Your time to save on a 4K, or maybe even 8K, TV from Samsung. You can thank this "Black Friday in July" event going on through July 26 for the opportunity. Samsung is discounting basically every TV it sells by at least $100. Some of the TVs are discounted by as much as $1,300 off the original MSRP. If you're in the market for a brand new living room centerpiece or just need something to go on the dresser in your bedroom, Samsung has options. While QLED doesn't quite match the equisiteness of OLED, it's very impressive technology and most of the ways you can save today are QLED TVs.

The Frame is a unique Samsung TV designed with aesthetics in mind. It wants your TV to become more than just the box you use to stream your favorite shows. You can also use it to decorate that wall with art when the TV is not in use. It's still a QLED TV loaded with smart features and the like, too, so you won't be disappointed there either. Save on the 43-inch, 50-inch, 55-inch, 65-inch, and 75-inch versions with up to $400 off the price.

A significant upgrade over the Q60T, the 75-inch version of the Q70T is the smallest set on sale for Black Friday in July. You can also save $200 on the 82-inch version and as much as $300 on the 85-inch versions. You need a big size if you plan to set this up in your living room. And if this is to become your new centerpiece, you'll want the Q70T's upgrades and smart features.

The Q80T is near the top of Samsung's mid-range QLED TVs. It's definitely better than the previous options, but it's still not the top of the line. There's a wide range of ways to save during Black Friday in July, though, with the 55-inch going for $100 off, and the 85-inch going for up to $700 off.

The Q90T is Samsung's flagship product. Everything up to this point is just a budget version of what the Q90T is capable of. The price reflects that, too, but at least you can save $300 with the 55-inch version. Save on the 65-inch, 75-inch, and 85-inch versions of this TV as well with up to $800 off the latter option.

Save $500 on both the 65-inch and 75-inch versions of Samsung's most advanced 8K TV. These are Samsung's elite TVs, so don't expect to see these kinds of savings all the time. After this month's sale, we probably won't see them drop in price again until Black Friday.

Samsung is also using this Black Friday in July event to introduce The Terrace, a 4K QLED high-quality display with built-in weather resistance so it can be placed outdoors like in an outdoor sitting area or next to the pool. It is IP55 rated to resist both water and dust. These TVs aren't on sale, just new. Still a pretty interesting concept.

Remember all these prices expire July 26 so grab one while you can. 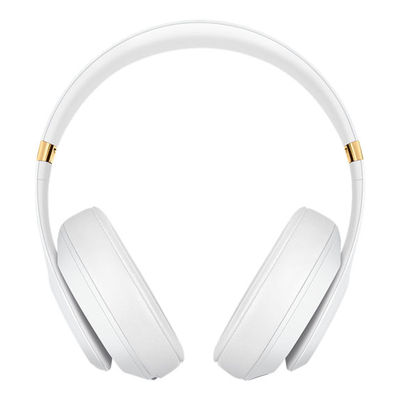 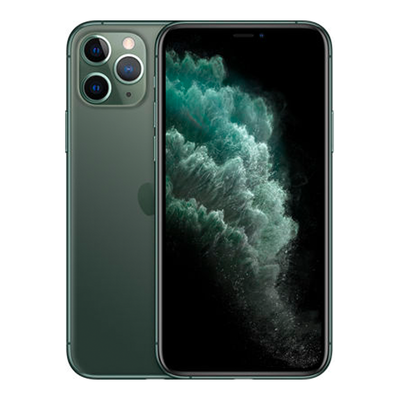 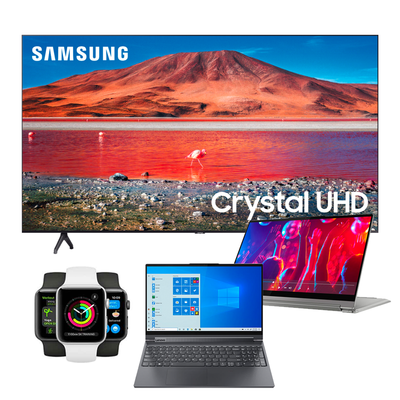 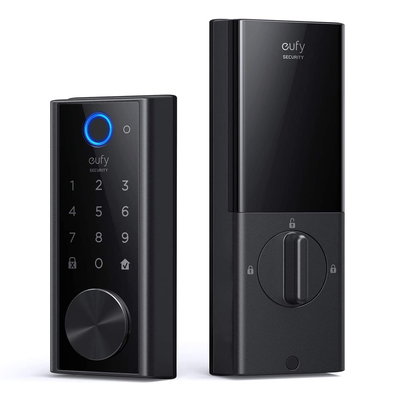 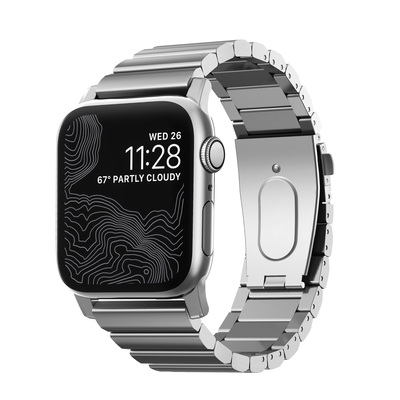