Update: These headphones have dropped even lower in price since our post below! Be sure to place an order soon before this deal comes to an end.

Despite having been around for a while at this point, we still Sony's XM3 Bluetooth headphones one of the best around, especially if you need a voice assistant in your ears. Right now you can get the Sony WH-1000XM3 active noise-cancelling Bluetooth over-ear headphones for a low price of $191.38 at Amazon. While these headphones don't exactly sell around their $350 MSRP anymore, they have been mostly selling for around $228 recently. They're actually discontinued and not being sold at some retailers, so this may be one of the last chances to get these headphones on sale.

Have since been replaced by the $350 XM4. Powered by Sony's HD QN1 processor for amazing noise-cancelling. Have built-in amplifier with powerful drivers for great sound. Access Google Assistant and control your music with ear cup controls.

While the XM4 headphones have been a great step-up for a new generation, they're also over $150 more expensive at the moment. The XM3 headphones definitely won't let you down.

These headphones include USB-C charging, atomic pressure optimization that can adjust for noise-cancelling at higher altitudes, a 30-hour battery life, a quick-charging feature that will give you five hours of playback after 10 minutes of charging, and multiple microphones. The Adaptive Sound Control will allow you to adjust just how much ambient noise you want to hear, especially if you're in a case like walking down the street where you might want to hear the vehicles barreling down on you.

The new QN1 HD noise-cancelling processor is supposed to work four times faster than the previous generation. The Dual Noise Sensor technology will work with the QN1 to weaken ambient noise. The XM3 even have a feature that let you access Google Assistant with the push of a button.

Use the battery pack to keep your headphones going even when you're caught away from somewhere you can charge. Plug them in on an airplane or a long car ride and let the power build back up. The 20000mAh capacity will keep you going for a long, long time. 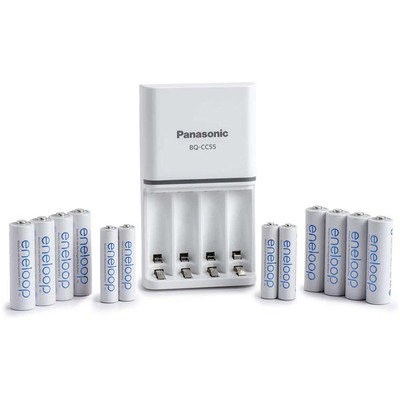 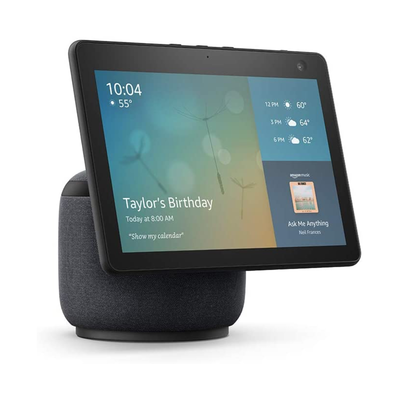 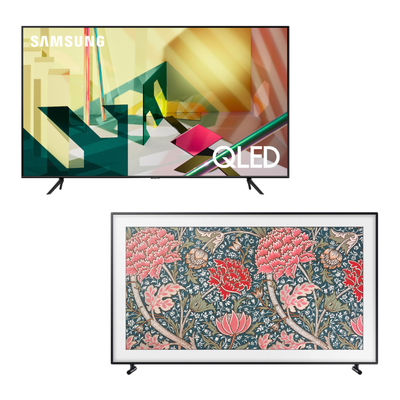 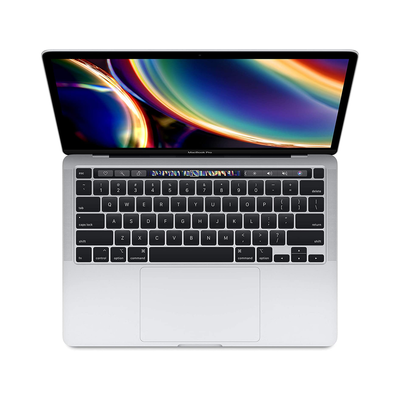 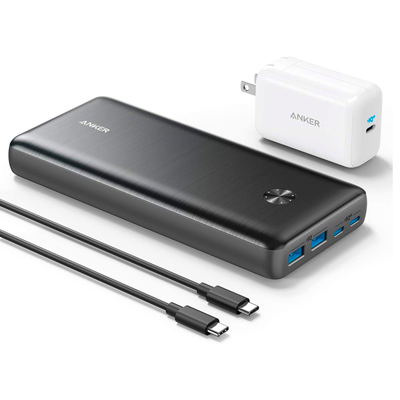 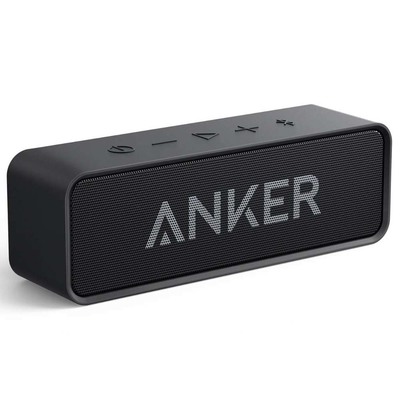 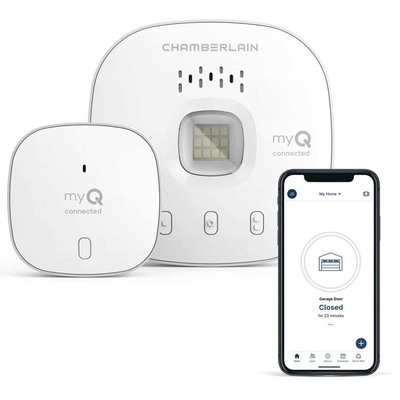 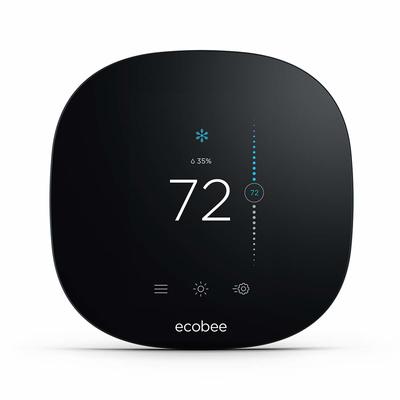 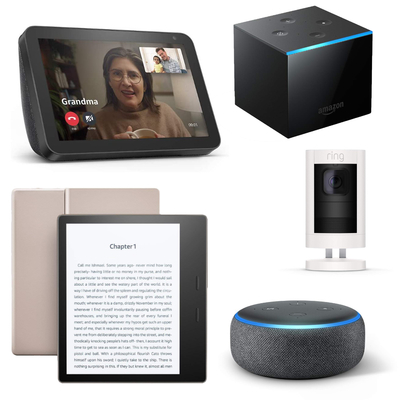 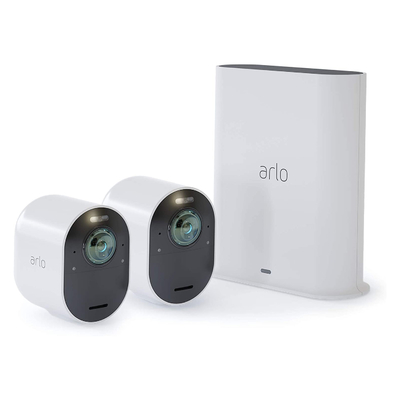