The Sony SRS-XB12 portable Bluetooth extra bass speaker is down to $39.99 at Best Buy. You can also find this deal on Amazon, and it's even a couple bucks cheaper, but Amazon's stock is back-ordered until early September. Best Buy should be available much earlier. This speaker normally sells for closer to $60, and all four colors are available at this discounted price.

Includes Sony's Extra Bass tech for some solid chest thumping sound. The battery lasts for up to 16 hours. With IP67 rating, it's resistant to water and dust so it can be used outdoors. Connects to another one for stereo sound. Has built-in mic.

The powerful little speaker has Sony's Extra Bass tech. So not only are you getting a blast of music, but if you really want to be the life of the party you'll make the floors vibrate with an extra punch at the low frequencies. Don't mind that so much? Turn it off just as easily! You can also pair two of the same speaker together, whether you just buy two outright or you match up with someone else's. This allows you to play music in stereo sound instead of just mono, which is pretty cool.

You can take this speaker anywhere. It's designed to be portable. Keep it on a commute or have it with you at your next barbecue. The speaker has a detachable carry strap so you can just clip it onto your bag. It's also small and lightweight so it won't drag you down.

Leave it hanging from the outside of your bag, too. The speaker won't mind. It is IP67 rated, so it's highly resistant to both water and dust. Get caught in the rain or get sweat on it in the gym, the speaker won't get hurt. Also, because it's portable, this speaker has a rechargeable battery that lasts up to 16 hours on a single charge.

Other features include a built-in microphone so you can do some hands-free calling, the ability to play digital music files like AAC and SBC, and an auxiliary audio input to easily connect without Bluetooth. 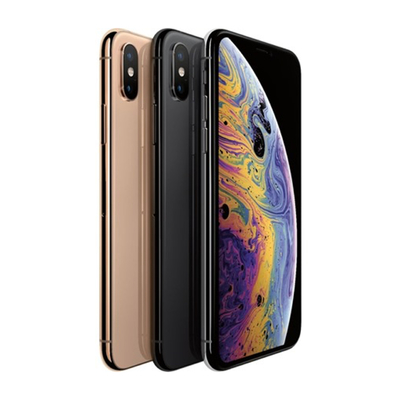 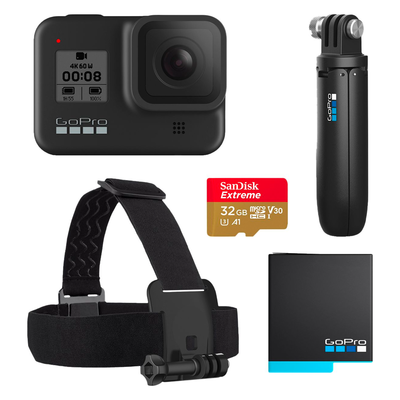 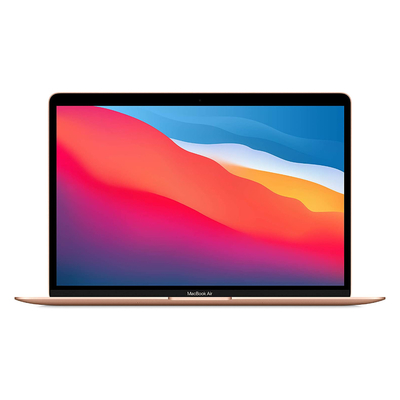 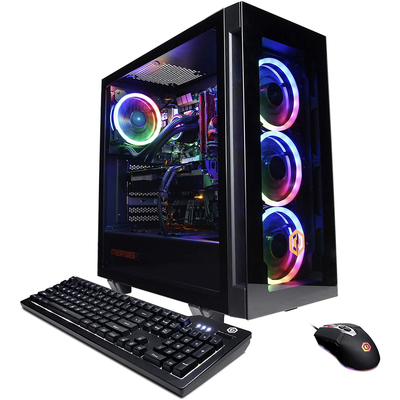 CyberPowerPC, iBuyPower, Acer, Dell, and other PC desktops, laptops, and more
Up to 15% off 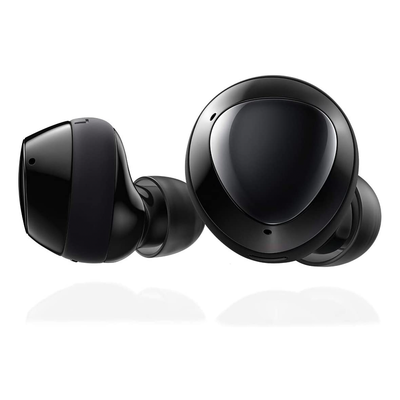 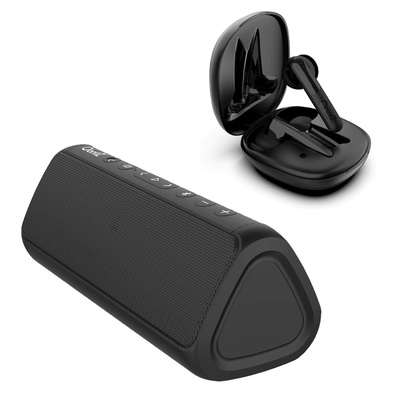 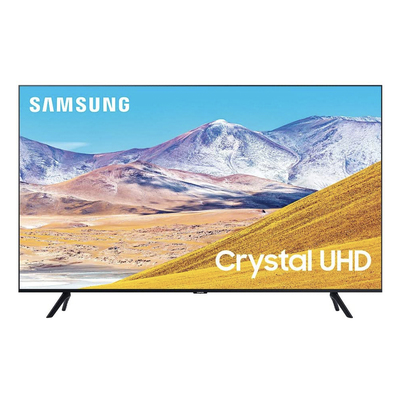 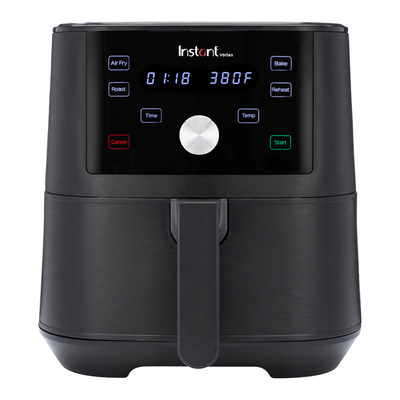 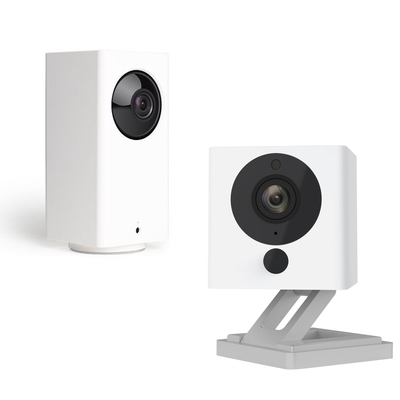 Wyze Smart Home Security Cameras
Up to 23% off 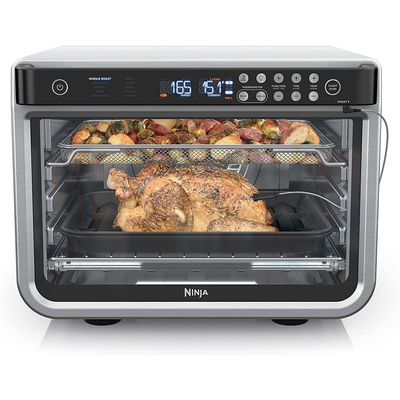 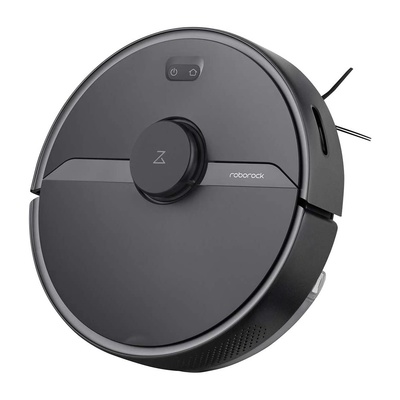 Roborock Robot Vacuum sale
Up to 40% off 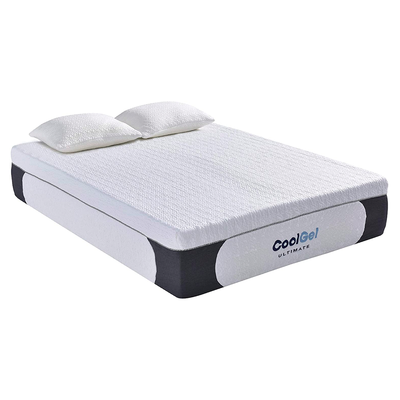 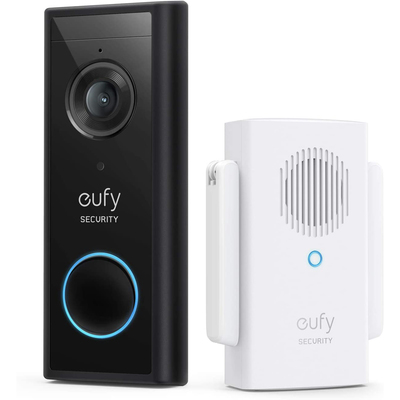 Eufy Security HD home security cameras
Up to 38% off 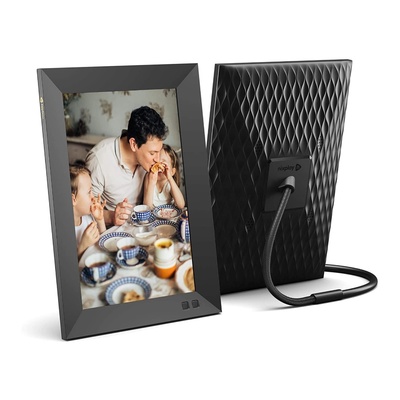 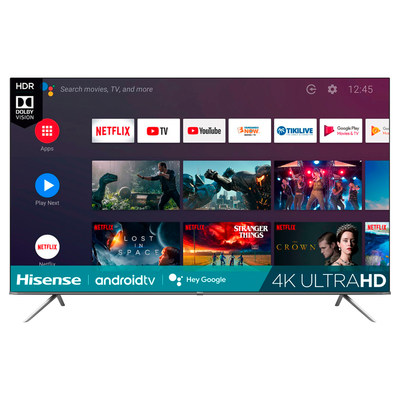 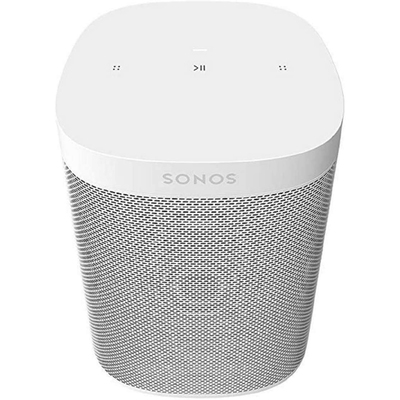 Sonos One, One XL, Five smart speakers
As low as $130
See more deals