The Sport-Brella XL all-weather 9-foot canopy umbrella is on sale for $36.27 on Amazon in blue. At one point in July, this canopy umbrella dropped to $40. The next day it hit $34 as an Amazon daily deal feature. Since then it has been hovering around $50. This deal price is right in between those previous two. Not quite as good as the one-day drop, but if you missed that this is your second chance.

The Sport-Brella is what it sounds and looks like - a giant 9-foot umbrella that rests in the ground and protects your back from sun, rain, and anything else. It has flaps on the side that can be used to protect you from sideways rain or the juice that kid behind you just spilled. The windows in the canopy can be zipped open or shut to allow wind in. It does all this without limiting your view of whatever you're watching, be it a street parade or the ocean waves.

It's designed to be easy to use and carry. It folds into a carrying case and weighs only nine pounds. Even after you've taken it out, unfolded it and used it for the day, you won't have any big issues trying to get it to fit back in the case. 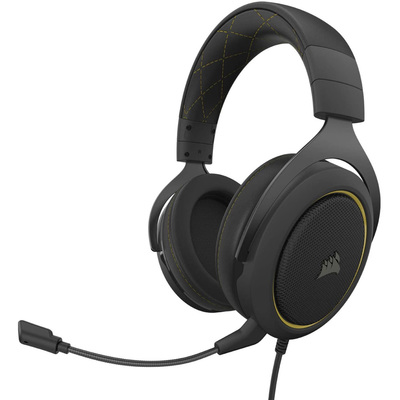 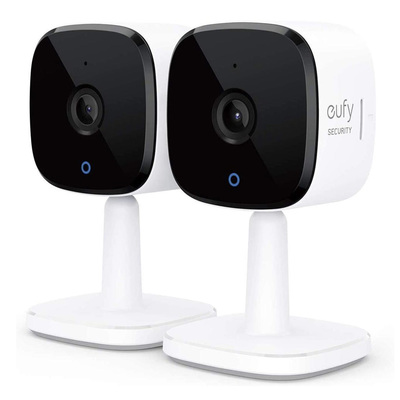 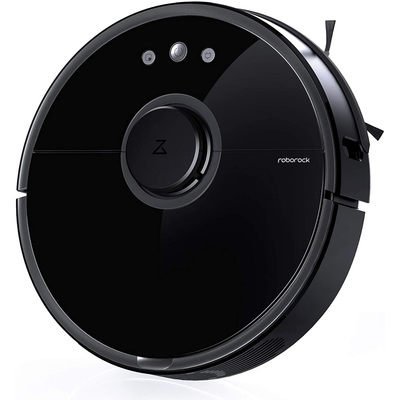 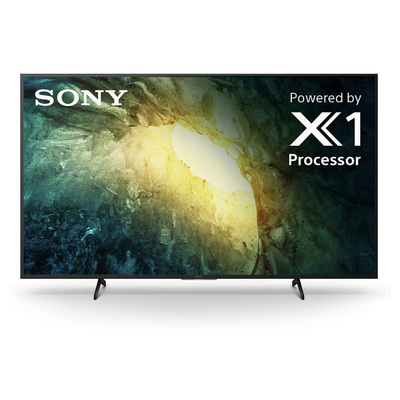 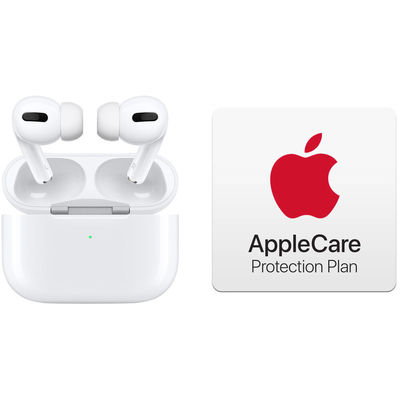