TCL has had some great success with its Roku TVs, and the company has just announced the 6-series, which is its latest and greatest models. Following in the P6-series footsteps, the 6-series builds upon the successes and makes the new models an even better value. It has the latest versions of the Roku OS built-in, which is even easier to set up, and super simple to use. Additionally, the new sets have the Dolby Access channel, which is a first for TCL TVs. It enables consumers a great way to showcase the performance of Dolby Vision on the TV.

The new Roku TV Voice Remote features enhanced voice control, which now gives you the ability to search for content, switch inputs, tune to a local channel, and even launch a new streaming channel.

You'll be able to order the 6-series as a 55- or 65-inch TV. TCL is accepting pre-orders for both versions, and Amazon has the 65-inch pre-order open now. The 55-inch TV will have an introductory price of $649.99 and the 65-inch will be $999.99. TCL has stated that these prices are introductory prices, which means that they will likely go up after the sets begin shipping. 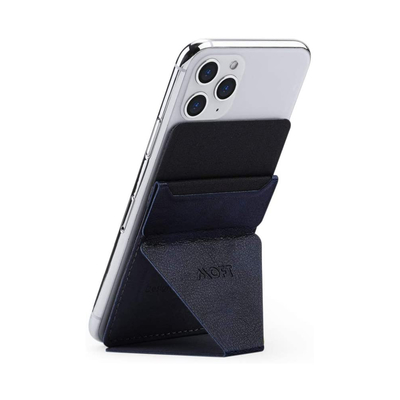 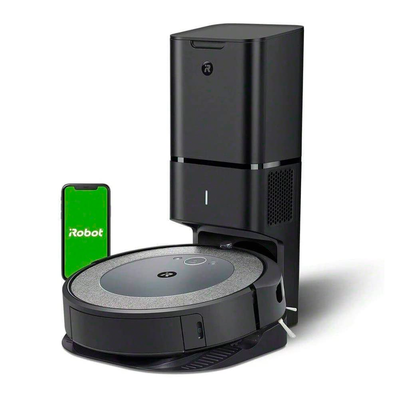 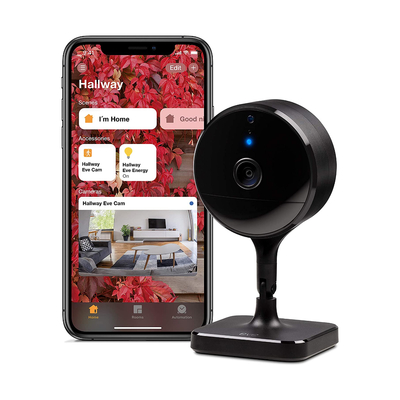 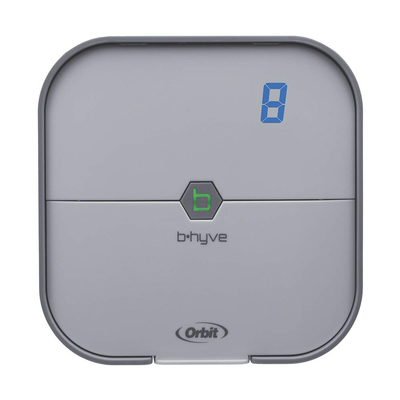 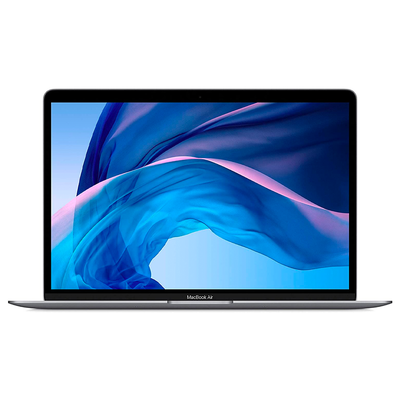 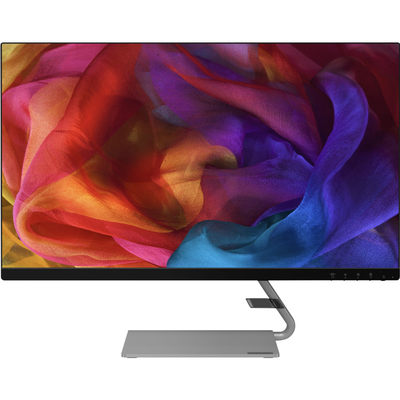 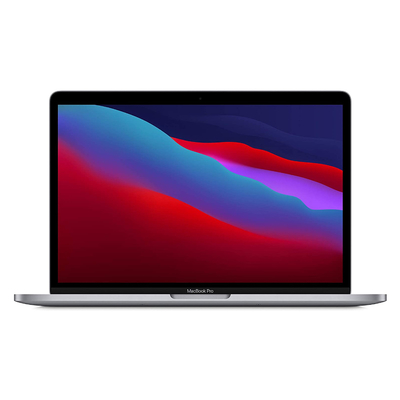 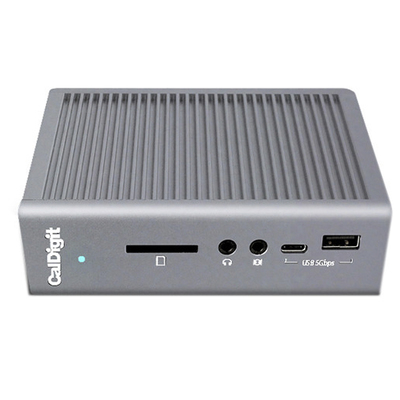 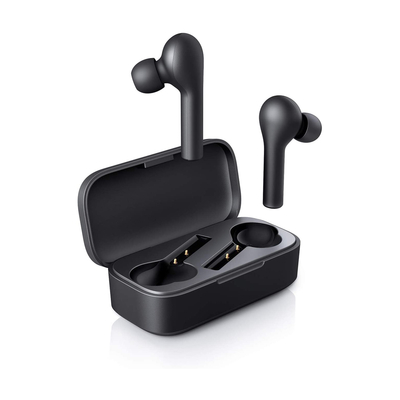 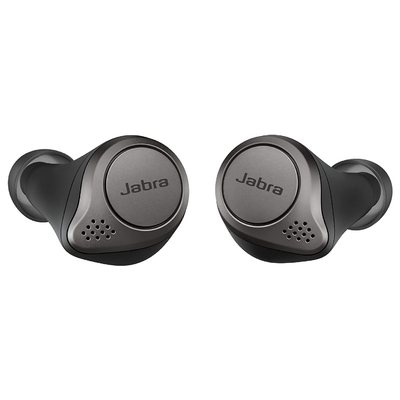 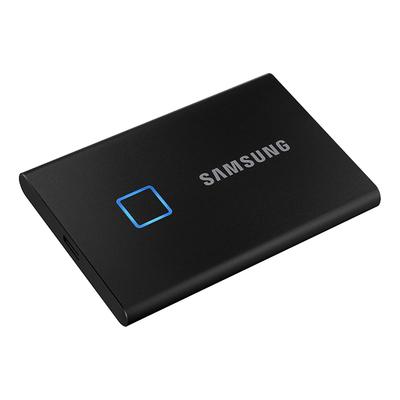 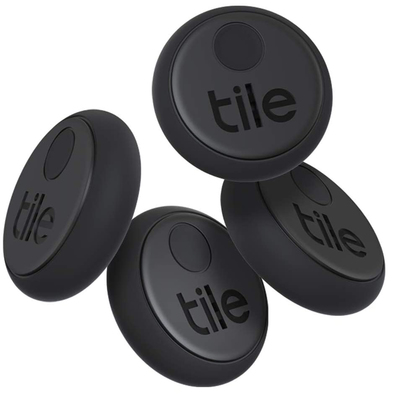 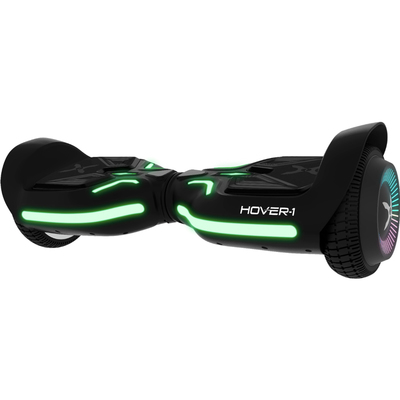 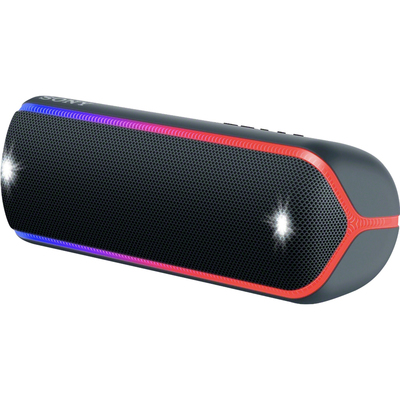 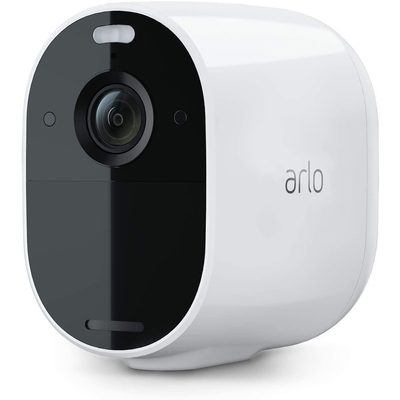