From extremely popular items like the Instant Pot and Vitamix blenders to things like pots and pans, knife sets, and even cookbooks, Prime Day is making it more affordable to take your cooking to the next level. If you're ready to stop ordering takeout every night and start creating your own meals at home, these deals are the best way to do it.

How to get the Best Kitchen Deals

Amazon Prime Day brings a ton of great deals along with it, and this year should be no exception. Since its inception a few years ago, Prime Day has evolved into quite a shopping event, with big discounts on popular name brand items in a variety of product categories. There's no denying that small kitchen appliances and accessories can be quite pricey, but we hope to help you save some money on your purchase.

Whether you're looking for an Instant Pot to join the craze or a Vitamix blender, Keurig coffee maker, or even an iRobot Roomba vacuum to clean up after you, we expect to see them all on sale at some point during the event. Amazon has yet to officially announce the deals that we will see, but based on what we've seen during previous year's and this past Black Friday, we've put together some predictions to help you figure out how to maximize your savings on Prime Day.

The Instant Pot craze doesn't seem to be going anywhere, but the prices don't seem to be dropping either. During Prime Day 2017 and 2018, the Instant Pot was one of the most-sold items, and it was super popular during Black Friday. We saw some pretty stellar pricing during Black Friday, but that pricing has been beaten on select models this year already, which leads us to believe that Prime Day could bring the prices even lower.

If you see an Instant Pot deal but miss out on it, don't lose heart. While individual models do tend to sell out, Instant Pot has a dozen different lineups these days. Keep a look out for the Duo, Duo Mini, Lux, Lux Mini, Ultra, and others. Many of them, if not all of them, are sure to go on sale during Prime Day. If one sells out, just go to your next bookmark!

The Instant Pot going on sale on Prime Day is about as sure a thing as you can bet on these days. Which model will go on sale? We don't know that yet. Keep an eye on all of them if you're interested. The Duo Plus recently dropped as low as $55, which makes it a definite possibility for another deal during the big event.

If you want a blender that just about does it all for you, Vitamix is the way to go. Not only can they make smoothies and chop up ice, but most of them can even make hot soup for you. Seriously. How cool is that? What makes Vitamix even cooler is that there is a whole ecosystem of extras to go with its blenders, like cups, blades, bowls, and more.

Most Vitamix blenders usually sell for a few hundred at least. One great way to save is to look at the refurbished units. We just saw the 5300 model drop to $250 during a one-day sale. That's one to keep an eye on because the 5300 is also one of Vitamix's best. The refurbished Explorian dropped to $150 back in February.

For new blenders, the Vitamix 5200 regularly drops to around $300. The 7500 blender has gone as low as $400. We know these blenders, among others, have dropped in price before. That means they're likely to drop again. And even more likely on a huge day like Prime Day.

Go for refurbs or just keep an eye on the brand new ones for big Prime Day savings. We've seen quite a few go on sale recently, and the ones that have gone on sale before are very likely to go on sale again.

From shears to stand mixers: KitchenAid

You've probably heard of KitchenAid before. The company makes all kinds of kitchen-related stuff, and it's available at a variety of price points. We regularly see discounts on small blenders, food processors, and plenty of other kitchen accessories throughout the year. Since the items are at a lower cost, the discounts may not appear as huge, but they can still be quite substantial.

These mini food processors sell for an average of $32, but we've seen them drop down to around $20 before, and that's a great target price. The 5-quart standing mixers average $250 to $300 most of the time, though they've dropped down to $200 before. If stand mixers are your thing, you can also keep an eye out for KitchenAid attachments like this as they regularly drop in price, too.

You probably have something from KitchenAid in your kitchen even if you don't already know it. This company makes everything from blenders to shears to giant stand mixers. The stand mixers are the best, too, and might convince you to do a bit more baking!

It's the household brand for single-serve coffee machines, and there are some great deals on the brewers from time to time. Some of them will only hold enough water to make one cup, others will hold enough to brew several cups, but all of the K-cups are made to brew just a single cup of coffee. Over the years, the company has branched out beyond just coffee and now makes K-cups for hot chocolate, tea, and more.

If you're looking for the most basic and affordable Keurig, grab the K-Mini K15, which may go on sale for as low as $50, or the K475 single-serve compact maker, which has sold as low as $100 very recently.

If you already have a Keurig, you'll probably find great deals on K-Cups during Prime Day. Amazon actually has a brand called AmazonFresh that sells cups that work with Keurig machines. I'm positive some of those will go on sale. Most coffee makers, from Starbucks to Caribou Coffee, make packs of cups that will surely drop in price on Prime Day, too.

Keurig machines can be expensive on any other day. But not Prime Day! Well, you'll still have to pay something but it'll be a lot less than most other days. Keep an eye on the variety of models available, too, because more than one is bound to be discounted.

Your first thought when it comes to kitchen gadgets may not be a robot vacuum, but let me tell you, it should be. Having something else vacuum for you while you kick back and relax is amazing, and Roomba's iRobot line are some of the most popular options on the market. There are a whole bunch of models available, each doing something a little different. Pricing tends to start around $300 for the most entry-level ones and goes over $1,000 for versions with all the bells and whistles.

During Black Friday and around the holidays the Roomba 690 dropped down to $275 from its regular selling price of $325. Since then, the company has dropped its average price down to $299, so we hope to see a Prime Day discount closer to $250. The Roomba 960 has a few more features and should be an instant purchase at any price under $450.

Roomba is not the only brand in robot vacuums anymore, though. Keep an eye on Eufy, Neato, and more. If price is your primary concern, look for budget options from Ecovacs, Roborock, bObsweep, and others.

Let something else do it

The Roomba i7+ is basically the pinnacle of what robot vacuums are capable of these days. It did recently drop to $950, so maybe we'll see that again on Prime Day. However, you might want to look at some of the budget options if you're really scrounging for a deal.

From hand-held vacuums to corded ones, and even Wi-Fi-enabled air purifiers, Dyson is a brand that people know and trust. With that trust comes a price tag, but you can often find a decent deal if you look around or wait. Big shopping events, like Prime Day, are often a great time for Dyson related discounts to surface, and we hope this year is no exception.

Dyson's Wi-Fi Air Purifier has recently settled on a street price around $300, and we've seen it go as low as $270. Prime Day might be the day we see it go even lower. We see a lot of Dyson deals on older model vacuums, and believe me when I say even the older models are pretty awesome. The Dyson Cyclone V10 Animal will probably drop to $400 on Prime Day. The V7 Motorhead is sitting around $230 now and could easily drop below $200 on the big day. We also regularly see Dyson vacuums go on sale refurbished, which is another path for you to pursue if a Dyson is what you want.

Get Rid of the Dirt

Everyone wants a Dyson, but no one wants to pay for one. The key to finding an awesome Dyson vacuum is two-fold: look for previous generations like this V7 Motorhead that regularly drops in price or look at refurbished vacuums, which also make great deals. 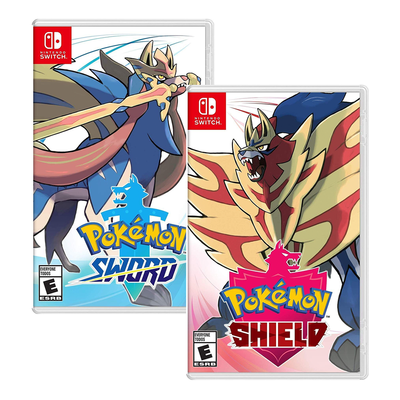 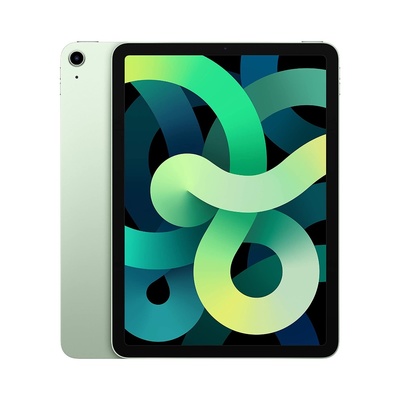 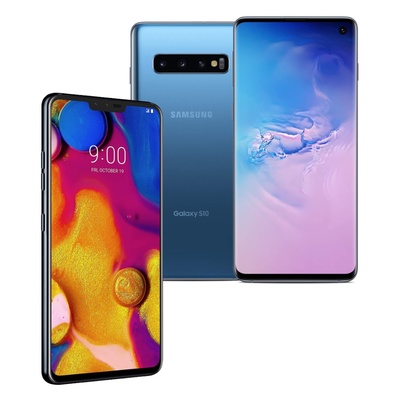 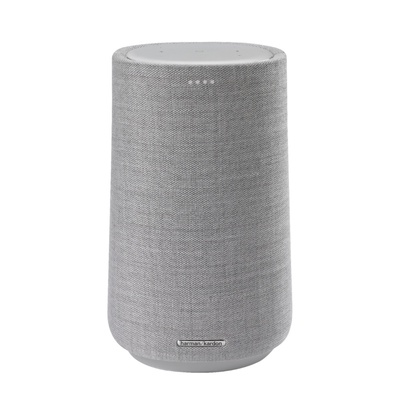 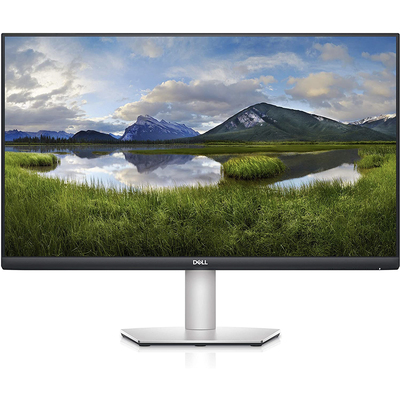 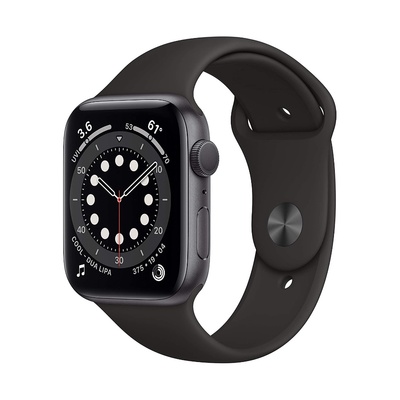 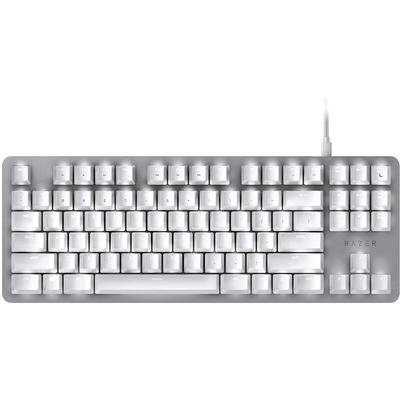 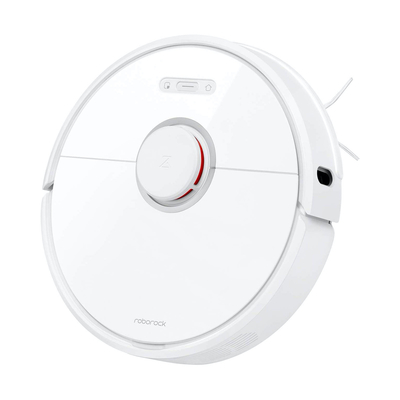 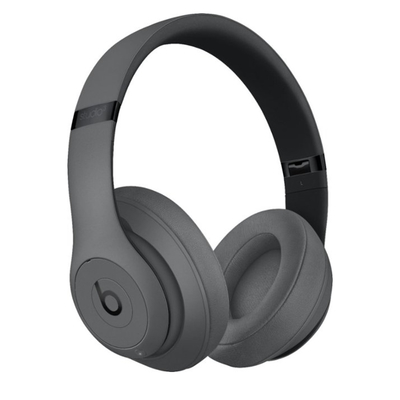 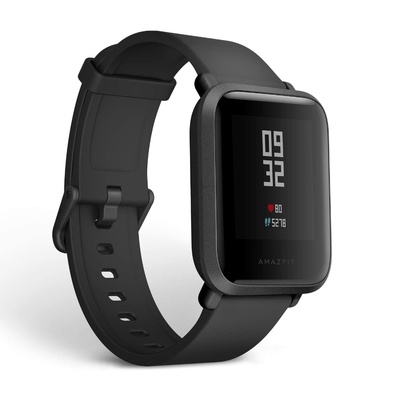 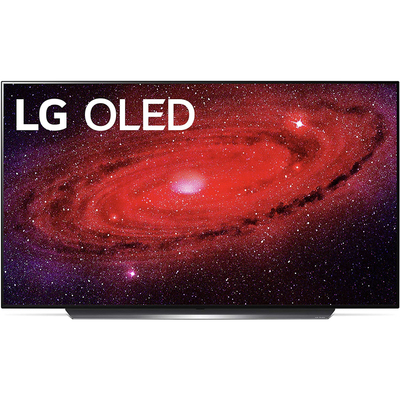 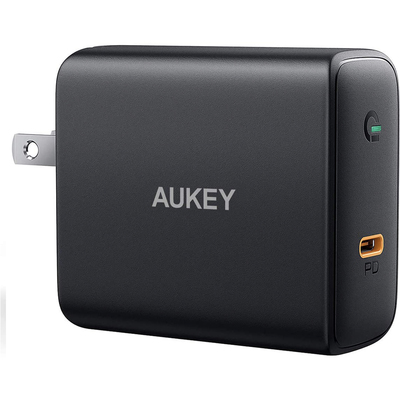 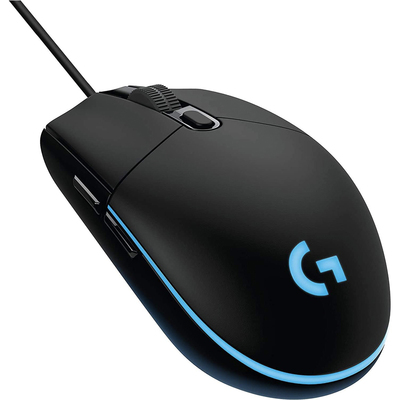 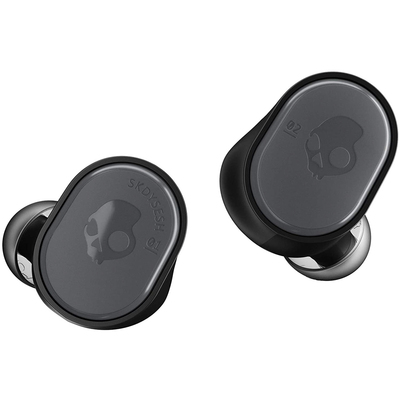