Earlier this year, Ring unveiled its newest Video Doorbell and you can make the most of its best-ever discount right now. Over at Amazon, its price has fallen by 30% for Black Friday. At $69.99, this is one of the best Ring deals you'll see all fall making it a no-brainer addition to your smart home if you're yet to hook up a video doorbell to your front door.

Updates include crisper night vision, an upgrade to 1080p video (up from 720p on the original model), improved audio quality when listening to someone at the door or talking to them, better motion detection, and new privacy and security features.

Specifically, the new Privacy Zones give the option of blocking out parts of the video that users don't want recorded. The new doorbell also features Near Zones, which detects motion between five and 15 feet away from the camera, helping cut down on the number of erroneous notifications that might appear when traffic drives by or a bug gets too close to the camera, for example.

Being an Amazon device, it works great with Alexa. Connect your Ring doorbell to your Echo Dot to hear announcements when your doorbell is pressed and see a live view of your camera if you have an Echo device with a screen. 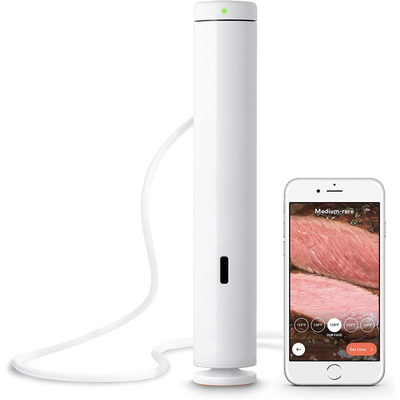 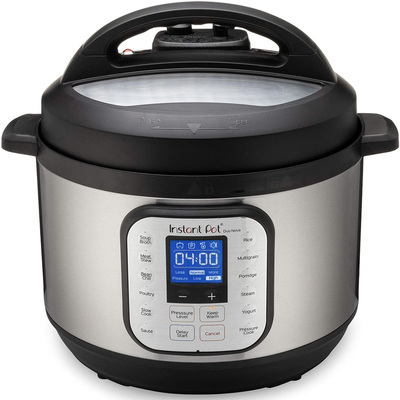 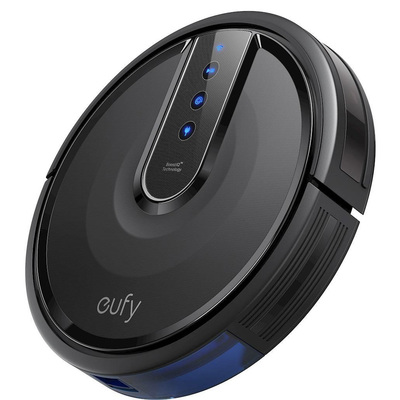 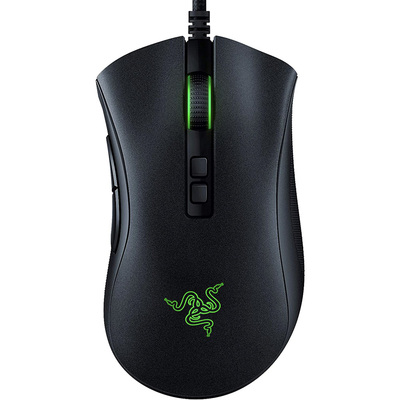 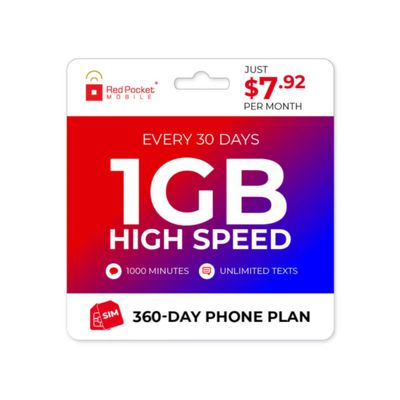 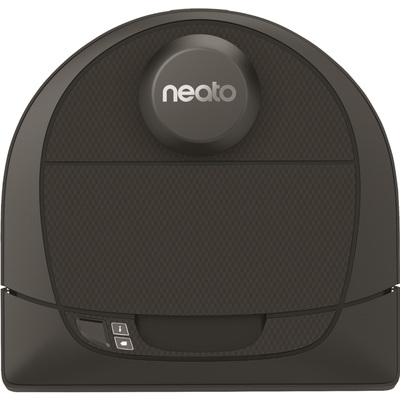