Microsoft has select Xbox One DLC packs discounted for a limited time for Xbox Live Gold members, such as Forza Horizon 2 VIP for just $4.

The following DLCs are now on sale: 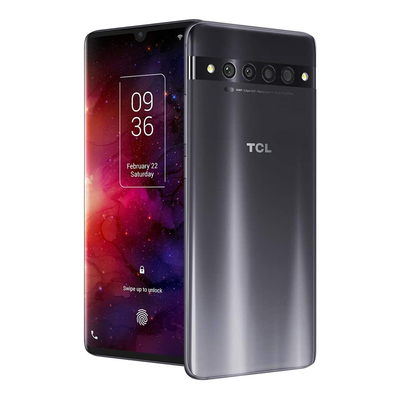 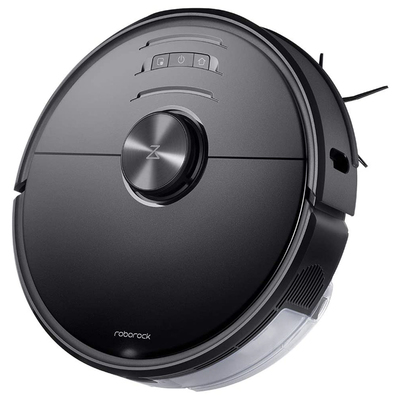 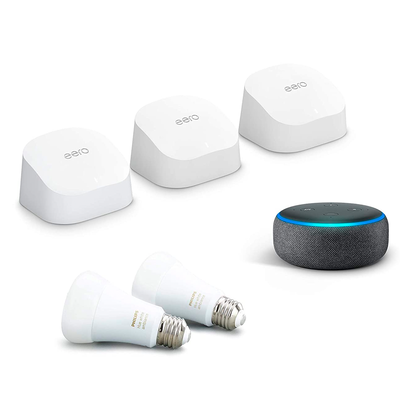 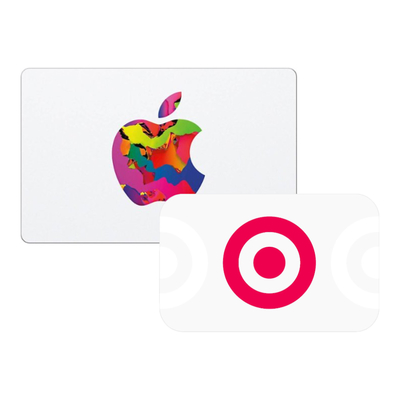 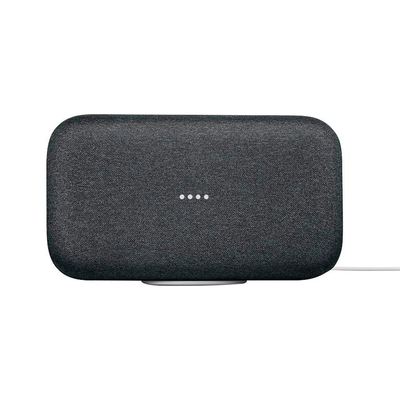 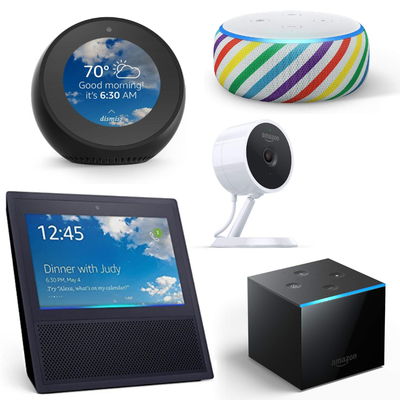 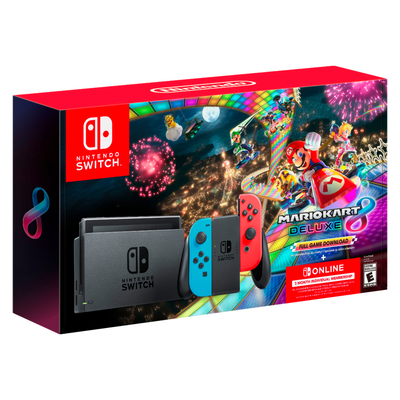 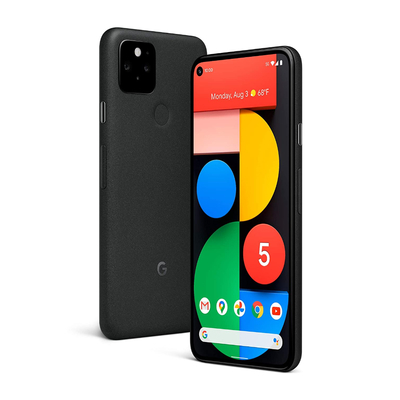 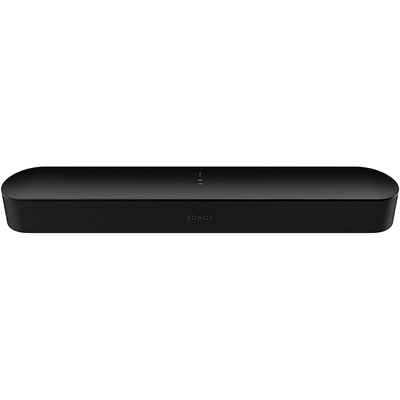 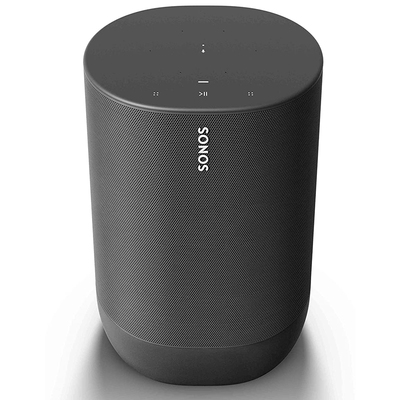