Walmart has the special edition storm grey Xbox One S 500GB console bundled with Battlefield 1 for just $199.96. We've seen this price point a couple times now, but it's still the lowest ever for the Xbox One S.

This bundle has been discontinued because the newest console, the Xbox One X, is coming out soon and will bring new bundles along with it. Being discontinued just means retailers like Walmart will be lowering the price until the inventory is gone.

Features of the Xbox One S include:

You can get 12 months of Xbox Live for just $56 on Amazon right now. 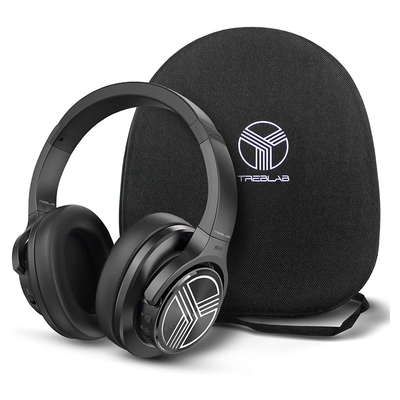 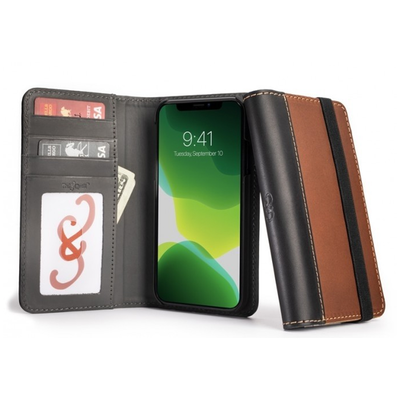 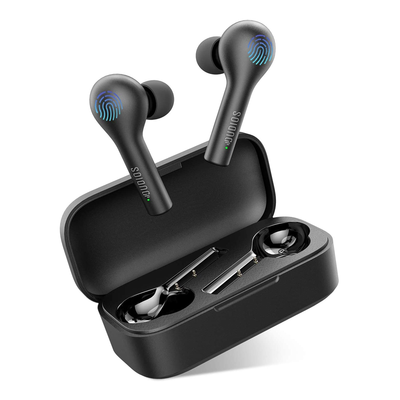 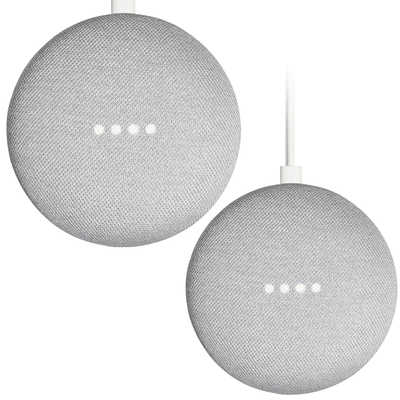 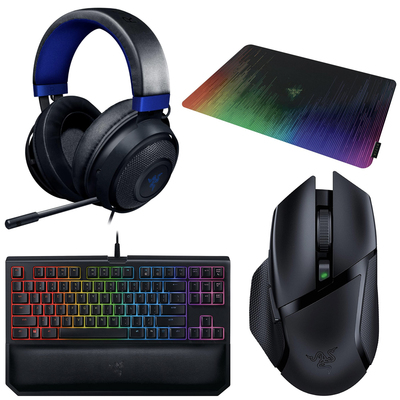 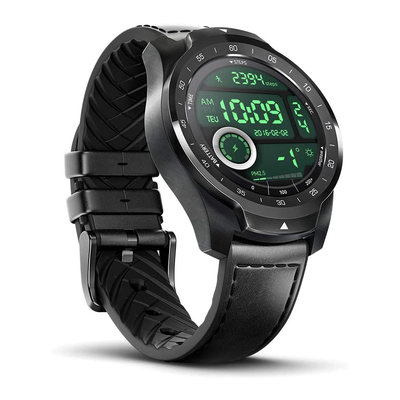 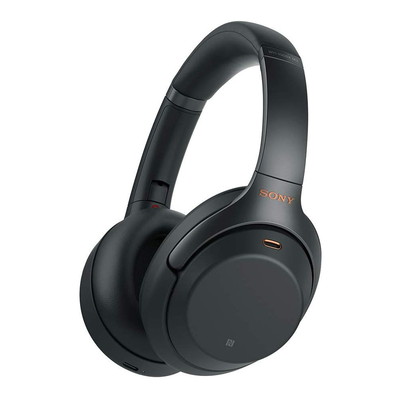 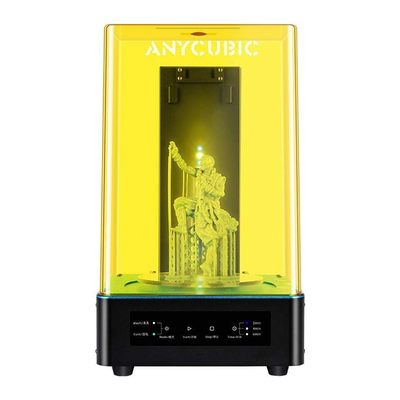 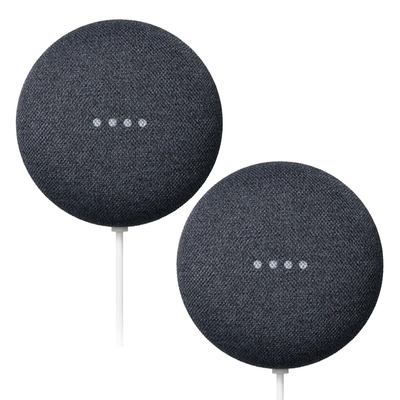 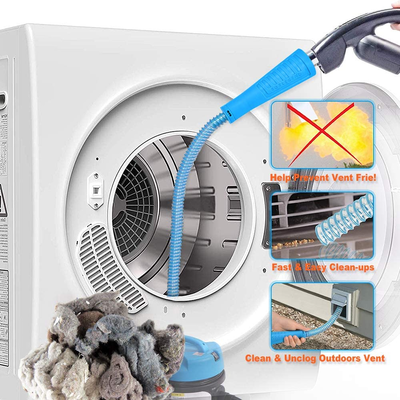 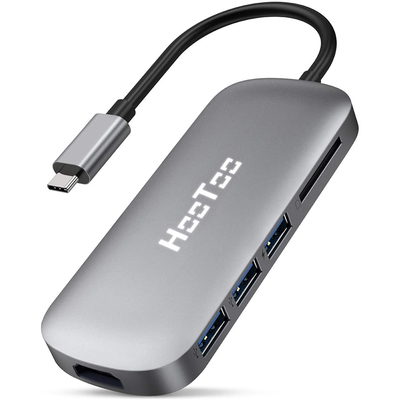 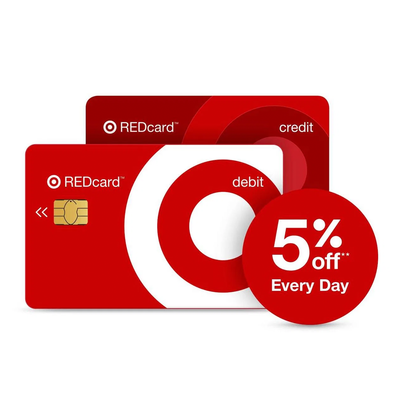 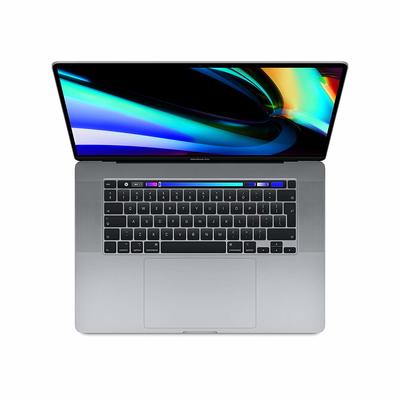 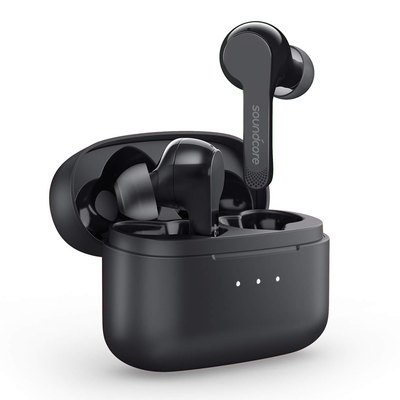 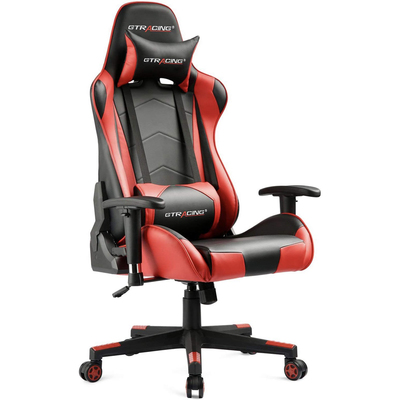 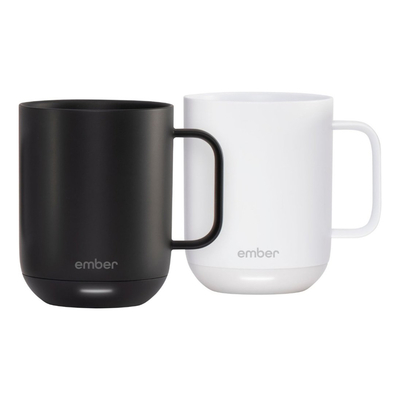